Under the revised immigration policy which will come into force Wednesday, anyone who has entered into a same-sex civil partnership, same-sex civil union or same-sex marriage abroad could be eligible to apply for a dependant visa 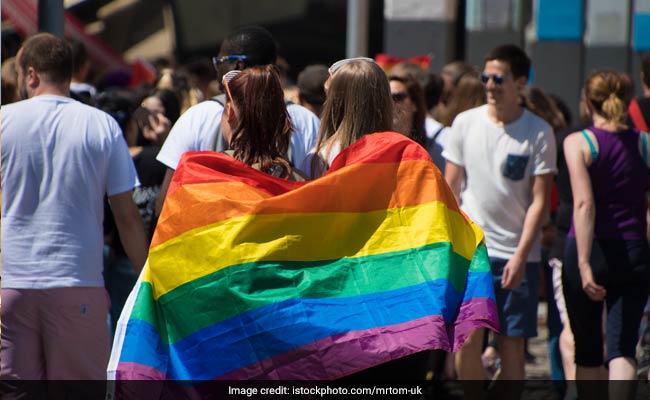 Hong Kong had decriminalised homosexuality back in 1991 (Representational photo)

Hong Kong announced Tuesday that overseas same-sex partners would qualify for the right to live and work in the city after a landmark court victory by a British lesbian earlier this year.

It is a step forward for LGBTQ rights in Hong Kong, which has been criticised by campaigners for lagging behind on equality issues.

Under the revised immigration policy which will come into force Wednesday, anyone who has entered into a same-sex civil partnership, same-sex civil union or same-sex marriage abroad could be eligible to apply for a dependant visa.

But it added that a valid marriage under Hong Kong law would still require a couple to be heterosexual, saying there should not be "any expectation" that the government would fully legalise same-sex partnerships, which are currently unrecognised.

Opposite-sex couples who had entered into civil unions and civil partnerships abroad would also qualify for dependant visas under the new rules, the government said in a statement.

The Briton known as "QT" won her case in July, prompting a review of the visa policy.

She was denied a dependant visa when she moved to the city after her partner got a job there, and was forced to stay on as a visitor without the right to work.

QT had entered into a civil partnership in Britain in 2011. She was backed by major financial institutions in her fight for visa rights in the economic powerhouse.

The Court of Final Appeal ended the protracted legal battle by ruling that it was "counter-productive" only to extend dependant work rights to straight couples because it would discourage overseas talent from coming to Hong Kong.

Human rights lawyer Michael Vidler, who represented QT, said he welcomed Tuesday's announcement but the government had been forced into it by the court ruling.

"What would be good is if the government changed the rest of its policy," Vidler told AFP.

"It's about time the government took a corrective step to bring about a way in which local Hong Kong gay men and women can join in a civil union or civil partnership or civil marriage to reflect their lifelong commitment to one another," he added.

Hong Kong only decriminalised homosexuality in 1991. While LGBTQ groups have become more prominent in the semi-autonomous Chinese city, conservative activists -- many of them evangelical Christians -- have also launched anti-rights campaigns.