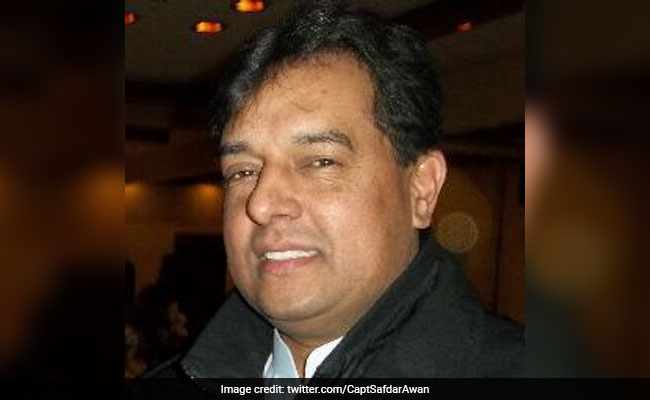 Muhammad Safdar is a senior leader of Pakistan Muslim League-Nawaz and husband of Maryam Nawaz.

Muhammad Safdar was arrested on October 21 for allegedly passing derogatory comments on the Pakistani Army Chief Qamar Javed Bajwa and the apex court judges. The case had been registered against him under section 16 of the MPO and additional charges were also added after he was presented before the court.

Geo News reported that Lahore's session court-approved Muhammad Safdar's bail plea and has asked him to submit a surety bond of PKR 2,00,000.

Muhammad Safdar is a senior leader of Pakistan Muslim League-Nawaz and husband of Maryam Nawaz.

He was arrested on a motorway while he was returning to Lahore from Bhera last week.