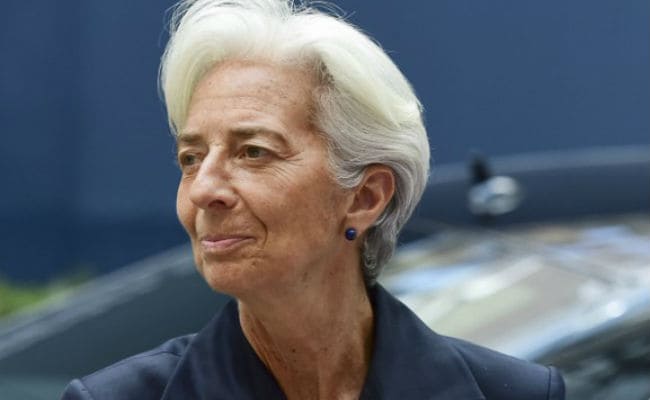 "I remain firmly of the view that Greece's debt has become unsustainable and that Greece cannot restore debt sustainability solely through actions on its own," she said.

And, while Lagarde called the agreement hammered out in Brussels "a very important step forward," she warned it was too soon to say whether the IMF would provide funds to take part in the bailout.

"We look forward to working closely with Greece and its European partners in the coming months to put in place all the elements needed for me to recommend to the fund's executive board to consider further financial support for Greece," she said.

For this to be the case, she said, Greece's European creditors would themselves have to provide "significant debt relief, well beyond what has been considered so far."