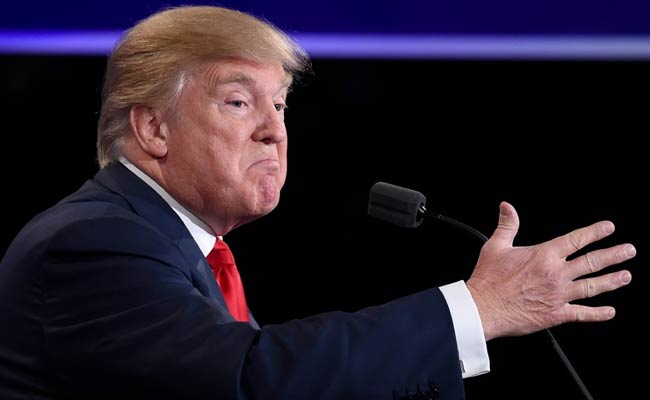 Washington: Three leading professors of psychiatry from America's prestigious universities have written to President Barack Obama, expressing their "grave concern" over his successor Donald Trump's mental stability. This, however, is not the first time mental health professionals have weighed in on Trump's suitability for office.

In the letter addressed to the US president, the doctors -- one from the Harvard Medical School and two others who have been associated with top US varsities over the years -- have urged him  to order a "full medical and neuropsychiatric evaluation" before the President-elect takes office on January 20.

"We are writing to express our grave concern regarding the mental stability of our President-elect," the letter published by the Huffington Post read.

"Professional standards do not permit us to venture a diagnosis for a public figure whom we have not evaluated personally. Nevertheless, his widely reported symptoms of mental instability -- including grandiosity, impulsiveness, hypersensitivity to slights or criticism, and an apparent inability to distinguish between fantasy and reality -- lead us to question his fitness for the immense responsibilities of the office," the letter said.

"We strongly recommend that, in preparation for assuming these responsibilities, he receive a full medical and neuropsychiatric evaluation by an impartial team of investigators," it said.

In August, President Obama had questioned the 70-year-old business tycoon's judgement and temperament and called him "unfit to serve as president".

Trump outstripped Hitler on factors including social influence and fearlessness, while the Nazi dictator scored higher on cold heartedness and Machiavellian egocentricity - which describes a lack of empathy and sense of detachment from others for the sake of achieving one's own goals.
Comments
Donald Trump mental healthHarvard on Donald TrumpObama on Donald Trump