Google said it analyzes pay across most of its job groups to ensure it compensates employees fairly, based on their work. 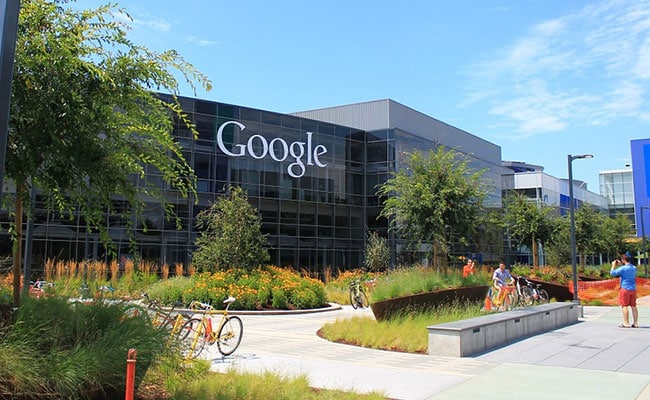 When Google reviewed its own pay structure recently, it yielded an unexpected result: It was underpaying more men than women for doing similar work, the company revealed in a blog post published Monday.

The annual analysis comes as Google faces a class-action lawsuit that alleges it denied career opportunities to women and systematically paid them less than men preforming similar work. The tech industry as a whole also is grappling with enduring criticism about a lack of diversity and dysfunctional work environments.

Google said it analyzes pay across most of its job groups to ensure it compensates employees fairly, based on their work. If the company finds statistically significant discrepancies within an employment category, it said it raises pay within the group to eliminate gaps.

The review considers such factors as the market rates for a position, an employee's location and his or her performance rating. But managers also have the prerogative to boost pay using dedicated funds for such adjustments, the company said.

In its 2018 study, Google found that managers had dipped into the discretionary funds more often for women engineers, creating a pay gap for men in the same job category. This job class of lower-level software engineers is one of the larger groups at Google, the company said.

In addition, Google said it found disparities in its job offers. In both cases, Google's analysis led to pay adjustments to eliminate the discrepancies. In total, Google made $9.7 million in pay adjustments to 10,677 employees. Google did not disclose how many male employees received raises as a result of the analysis.

Google's workforce is 69 percent male, according to its 2018 diversity report. Its parent company, Alphabet, counted 98,771 employees at the end of 2018. Though Alphabet does not disclose how many people work at Google, the vast majority of Alphabet's staff works for the search giant.

Google acknowledged that its annual study does not offer a complete picture of how women and underrepresented minorities are compensated within the company. "Our pay equity analysis ensures that compensation is fair for employees in the same job, at the same level, location and performance. But we know that's only part of the story," Google's lead analyst for pay equity, people analytics, Lauren Barbato, said in the blog post.

Barbato said Google will conduct a comprehensive review of its compensation process, examining factors beyond comparing the pay of people at the same level. Google will also consider raises from promotions and how it assigns a new employee's level of seniority within a position, a process known as leveling.