French President Urges Nation Not to 'Give in to Fear' 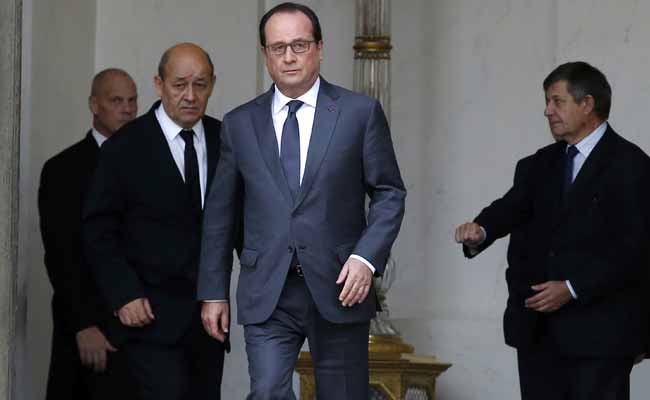 Paris: French President Francois Hollande urged the nation today not to "give in to fear" or excessive reactions in the wake of the terrorist attacks on Paris.

"No anti-Semitic or anti-Muslim act can be tolerated," he told a meeting of the nation's mayors after police carried out a massive assault in Paris targeting the alleged mastermind of the assaults.