A fourth suspect was detained in connection with the twin attacks in Spain. 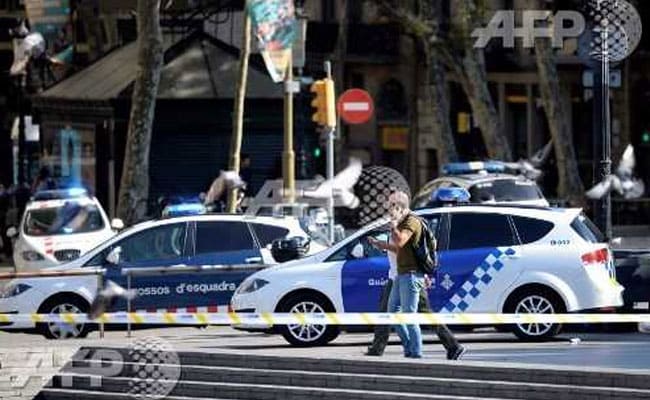 Barcelona: A fourth suspect was arrested Friday over twin attacks in Spain's Catalonia that saw vehicles plough into pedestrians in Barcelona and the nearby seaside town of Cambrils, killing 14 and injuring over 100, police said.

"A fourth person has been detained in relation with the events that have taken place in the last few hours in Cambrils and Barcelona," police in the Catalonia region tweeted.