Police said they were still looking for the gunman.

A gunman opened fire Tuesday in a hospital in the eastern Czech city of Ostrava, killing six people, police said.

She added the suspect remained at large, with police asking the public for help.

Police have published a picture of the alleged suspect on Twitter, showing a man with receding ginger hair and wearing a red jacket. 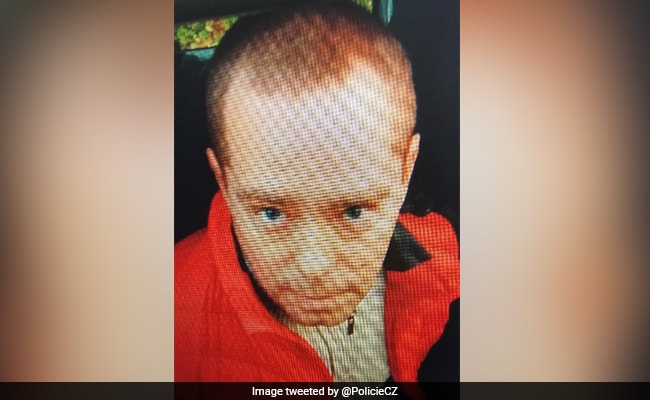 Czech police published a picture of the alleged suspect on Twitter

Czech TV reported that he was about 180 centimetres (5.9 feet) tall.

"I can confirm a shooting at the Ostrava Faculty Hospital after 7:00 am (0600 GMT) today," Interior Minister Jan Hamacek tweeted.

The DNES daily reported on its website that the shooting had occurred at the trauma ward of the hospital in Ostrava, a steel hub located around 300 kilometres (190 miles) east of Prague.

(Except for the headline, this story has not been edited by NDTV staff and is published from a syndicated feed.)
Comments
CzechCzech shooting