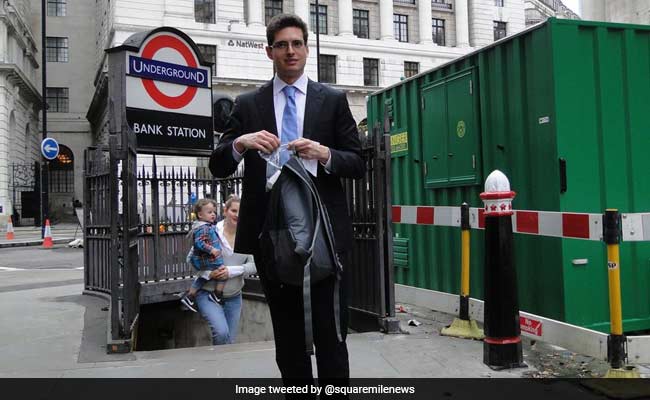 London: An Italian former financial analyst who posted pictures of a female intern colleague on pornographic websites was on Tuesday jailed by a London court for 16 weeks.

He was sentenced following a conviction for harassment at Westminster Magistrates' Court last Friday.

The London School of Economics graduate carried out a seven-month campaign against his victim after she rejected his romantic advances while they both worked at M&G Investments.

He took photos from her social media and uploaded them alongside pornographic pictures of other women, before trying to discredit her by telling their bosses at the asset management firm.

"You, having been spurned by her in a very professional and gentle and understanding way, set about on a course of revenge," said Judge Richard Blake in passing sentence.

"This is a 21st-century sort of revenge in that you invoked the powers of the internet and social media.

"She will live forevermore with the fear that someone will Google her name and some ghastly website will come up and she will be reminded of the offences that you invoked."

Buccheri targeted the unnamed victim between September 2016 and May 2017, when she was a university student, the court previously heard.

He became "besotted" and "framed in his mind a romantic attachment when he met her", according to a probation report.

Buccheri has since left M&G Investments -- where he earned 44,000 pounds a year in salary and a bonus of 60,000 pounds in 2016 -- returning to live with his parents in Italy where he has struggled to find work, the court heard.

"I recognise that this is a tragedy for you," Blake added.

Promoted
Listen to the latest songs, only on JioSaavn.com
"The consequence of this is to destroy your career as it stood at the time of these events."