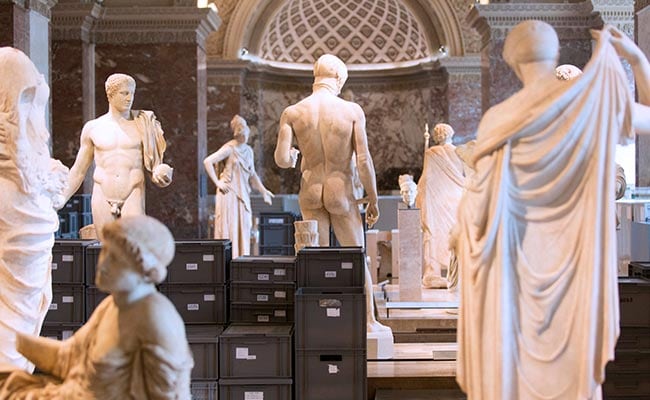 The most-visited tourist spot in the city is the Louvre museum. (AFP Photo)

Paris, France: The world-famous Musee d'Orsay in Paris will be closed until Tuesday due to the flooding of the Seine river, it announced on Friday.

The museum, which houses a world-renowned collection of 19th and early 20th century art, was shut on Thursday evening as concerns grew about the rising water levels.

Sitting alongside the river in a renovated train station, the museum is one of the highlights of Paris, welcoming some 3.4 million visitors last year.

The most-visited tourist spot in the city, the Louvre museum, which attracts some nine million visitors per year, was also closed on Friday to allow staff to move artworks stored in its underground vaults to higher floors.

Managers were set to decide later in the day when it would re-open.

The Museum of Decorative Arts, next door to the Louvre, remained open but also took measures to protect items stored in its basements.


(This story has not been edited by NDTV staff and is auto-generated from a syndicated feed.)
Comments
Paris floodsMusee d'Orsay