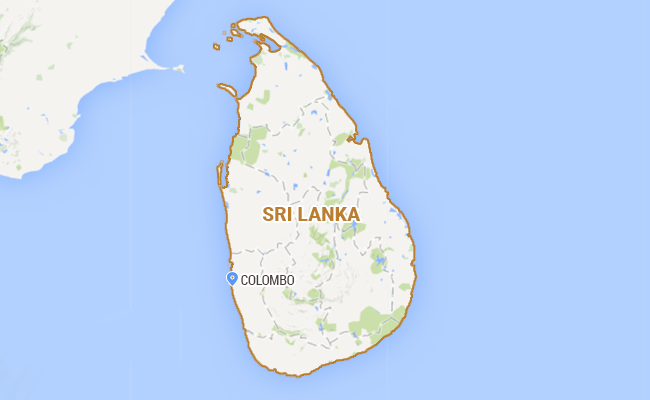 Sri Lankan soldiers pulled more bodies from landslides and distributed food and water to many.

Floodwaters were receding in the capital Colombo after the heaviest rains in 25 years pounded the country since last weekend, triggering landslides that have buried victims in tonnes of mud.

Soldiers and other rescuers have discovered 15 bodies in the last 24 hours in the worst-hit district of Kegalle, about 100 kilometres (60 miles) northeast of Colombo, where two villages were destroyed last week.

Eighty four people are known to have died across the island amid fears the number could rise, with 116 people still listed as missing, the Disaster Management Centre (DMC) said in its latest update.

"The search will continue for some more time even though we have not found anyone alive during these search operations," DMC spokesman Pradeep Kodippili said of the landslides where 50 bodies in total have been found.

Sri Lanka was receiving international aid for more than half a million people forced to flee their homes across the island.

President Maithripala Sirisena visited centres in Colombo on Sunday where more than 200,000 people from low-lying parts of the capital were still staying in temporary shelters, his office said.

Soldiers and relief workers were handing out essential supplies in the shelters after the rain-swollen Kelani river running through Colombo burst its banks last week.

Floodwaters from the Kelani were being contaminated with garbage from a dump on the edge of Colombo as well as raw sewage, raising concerns of disease outbreak, officials said.

Doctors were being deployed to the shelters and mobile medical units set up, he said, adding that a massive clean-up operation was the next big challenge for residents and authorities.

Chandrapala Liyanage said he and a group of friends prepared 600 dinner packets on Saturday, but could not find enough victims in need of food, and ended up distributing them to long-distance bus passengers.

"I learnt very quickly that there was more supply than demand," Liyanage told AFP.

Soldiers were deployed to guard some of the flooded neighbourhoods following local media reports that 15 men had been arrested for looting abandoned homes.

Rain has eased since Cyclone Roanu moved away from Sri Lanka to hit southern Bangladesh on Saturday, leaving at least 24 people dead there, before weakening.

(This story has not been edited by NDTV staff and is auto-generated from a syndicated feed.)
Comments
Sri Lankan soldiersSri LankaLandslides in Sri LankaDeaths in Sri lanka Floods