Flat-Pack Empire: 5 Things To Know About Ingvar Kamprad And Ikea

After founding the company at 17, Kamprad's own wealth grew to an estimated at 37.3 billion euros (around $46 billion) in 2017, according to the Swiss economic magazine Bilan. 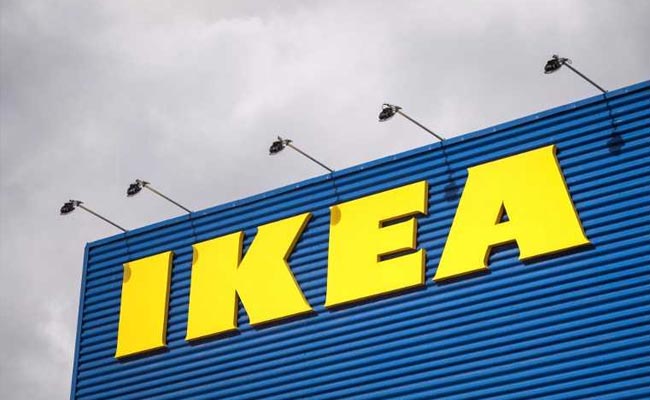 Stockholm: Ingvar Kamprad, the founder of furniture giant Ikea, has died at the age of 91.

Here are five things to know about the Swedish entrepreneur and his empire of flat-pack furniture and meatballs:

What does Ikea stand for?

Ikea, one of the most ubiquitous acronyms in the business world, stands for Ingvar Kamprad, Elmtaryd and Agunnaryd.

Elmtaryd is the name of Kamprad's family farm in Smaland, a small southern Swedish province known for its thrifty attitude and hard-working people, and Agunnaryd is the town where Kamprad grew up.

Ikea's value has tripled since 2000 and is now worth $18.5 billion (14.9 billion euros), according to global brand consultancy Interbrand's 2017 rankings -- two spots behind fellow Swedish giant H&M.

After founding the company at 17, Kamprad's own wealth grew to an estimated at 37.3 billion euros (around $46 billion) in 2017, according to the Swiss economic magazine Bilan.

Despite his enormous success, Kamprad's modest spending habits bordered on the obsessive and in 1973 he fled Sweden's higher tax structure for Denmark, before seeking even lower taxes in Switzerland.

Last year, the European Commission announced that it had launched an investigation into Ikea's tax deals in the Netherlands.

Ikea insists that it complies fully with tax regulations, saying in a 2017 report: "The tax we pay is an important part of our wider economic and social impact."

First distributed in 1951, Ikea now sends 250 million copies of its catalogue to more than 50 markets in 30 languages, putting it alongside the Bible as one of the world's most popular books.

The 2018 edition was sent to three million households in Sweden, which has a population of 10 million.

Ikea sparked controversy in 2012 when women and girls were airbrushed out of pictures in its Saudi Arabian catalogue, prompting a strong response from Swedes, who pride themselves on egalitarian policies and a narrow gender gap.

Ikea's revolutionary self-assembly model was conceived in 1956 after an employee suggested table legs be removed so the package would fit into a car.

Using the same principle, the iconic Billy bookcase comes in a flat pack along with an assembly guide and the necessary tools.

Designed by Gillis Lundgren in 1979, tens of millions of Billy bookcases have been bought -- and Ikea still sells one every 10 seconds.

Promoted
Listen to the latest songs, only on JioSaavn.com
The company's trademark item is traditional Swedish meatballs, but it also serves 100 million cups of coffee each year.