No one immediately claimed responsibility for Mena Mangal's death, and it was not immediately known why she had been targeted. 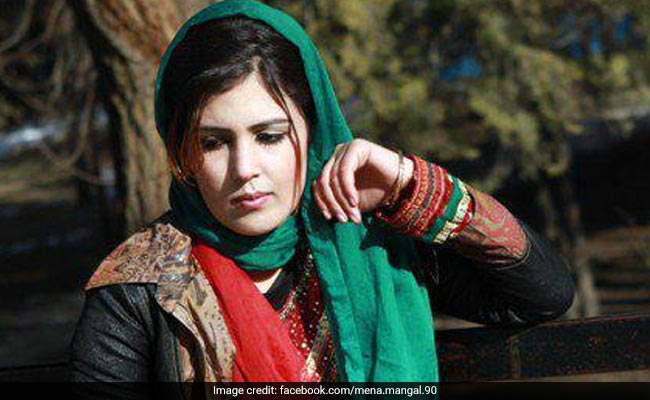 A former journalist who worked for the Afghan parliament was shot and killed in Kabul on Saturday, an official said, in the latest brazen attack to rock Afghanistan's capital.

Mena Mangal was well known in Kabul circles for her work presenting shows on several television networks, before she left journalism to become a cultural advisor to parliament.

According to interior ministry spokesman Nasrat Rahimi, Mangal was gunned down in eastern Kabul in broad daylight.

An investigation was under way, but he did not provide further details.

No one immediately claimed responsibility for Mangal's death, and it was not immediately known why she had been targeted.

Crime in Kabul has grown steadily worse in recent years, adding to the many stresses for residents in a city where terrorist attacks are a frequent occurrence.

The plight of women in Afghanistan has been pulled into focus in recent months, as many in the war-torn country worry that hard-won rights for women will be lost if the US makes a peace deal with the Taliban.

Despite advances since the Taliban's ouster in 2001, women in Afghanistan are still frequently marginalized.

Afghanistan is also the world's deadliest place for journalists, who face many risks covering the conflict and who have sometimes been targeted for doing their job.