Father Kills Teenage Children In Sydney. Then Shoots Himself

Police said the bodies of the boy, 15, and girl, 13, were found at their home on Thursday after neighbours reported hearing gunshots. 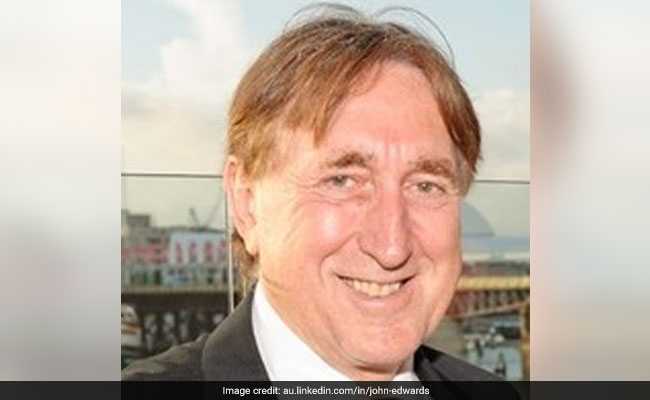 The father has been identified as 68-year-old John Edwards.

A father shot dead his teenage son and daughter at their home in Australia's biggest city before turning the gun on himself in a "premeditated and planned" murder-suicide, police said Friday.

The killings in Sydney came just two months after a grandfather shot dead his wife, daughter and her three children in a mass murder-suicide in Western Australia state.

Police said the bodies of the boy, 15, and girl, 13, were found at their home on Thursday after neighbours reported hearing gunshots.

The body of their father, a 68-year-old named by media as John Edwards, was found at another address nearby on Friday. Two "quite powerful" handguns were also recovered.

The dead man and the teens' 36-year-old mother had fought for custody of the children over the last two years, McFadden said.

The boy's grandmother told The Daily Telegraph newspaper her son "became reclusive" and "just kept to himself" after he retired and the family separated.

Gun laws are relatively strict in Australia, having been tightened after 35 people were shot dead with a semi-automatic weapon in the southern island state of Tasmania in 1996.