Sweden-based H&M follows VF Corp, owner of shoe and clothing brands including Timberland, Vans and North Face, which made a similar announcement last week in response to the fires. 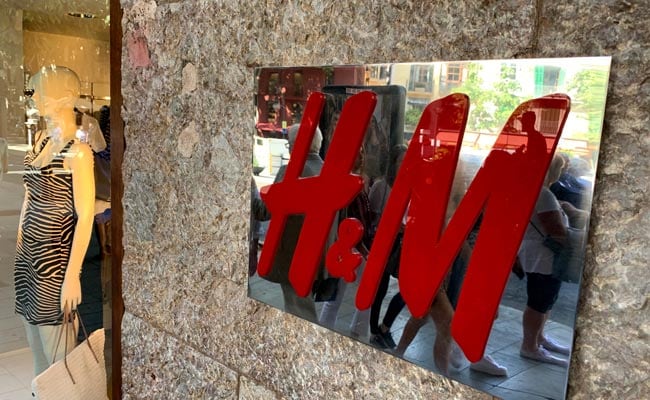 The announcement by H&M comes after several other fashion brands took a similar decision.

H&M, the world's second-biggest fashion retailer, said on Thursday it had stopped purchasing leather from Brazil for the time being due to environmental concerns highlighted by Amazon wildfires.

Sweden-based H&M follows VF Corp, owner of shoe and clothing brands including Timberland, Vans and North Face, which made a similar announcement last week in response to the fires.

Thousands of fires tearing through the Amazon have spawned an international crisis for Brazil, with public protests and world leaders voicing concern that the government of Jair Bolsonaro is doing too little to protect the world's largest tropical rainforest.

Fears have been growing in Brazil that companies would step back from the country amid adverse publicity surrounding the burning forest and the prospect of international sanctions.

"Due to the severe fires in the Brazilian part of the Amazon rainforest, and the connections to cattle production, we have decided to place a temporary ban on leather from Brazil," H&M said in an emailed statement.

"The ban will be active until there are credible assurance systems in place to verify that the leather does not contribute to environmental harm in the Amazon," it said.

Brazil's space research agency INPE says a surge this year in fires is the worst since 2010.

An H&M spokeswoman said the vast majority of the group's leather originates from Europe and only a very small part from Brazil.

According to the Center for the Brazilian Tanning Industry, the main leather trade group in Brazil, the country exported $1.44 billion of bovine leather in 2018. Its largest export markets were the United States, China and Italy.