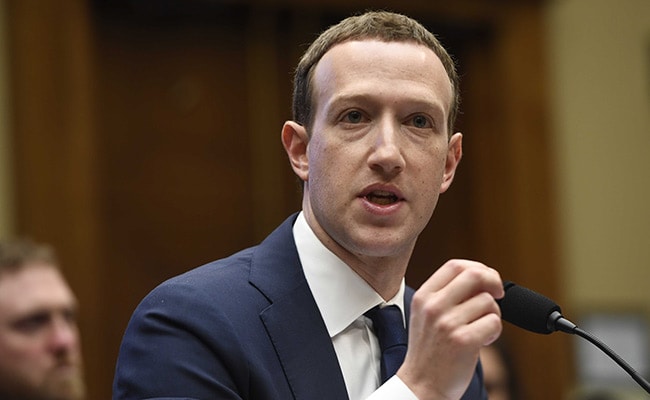 San Francisco, United States: Facebook, embattled in a scandal over the mishandling of user data, confirmed Monday that it also collected information from people beyond their social network use.

During heated hearings in Congress last week, CEO Mark Zuckerberg had already explained that Facebook collects data beyond what users share on their profiles.

"When you visit a site or app that uses our services, we receive information even if you're logged out or don't have a Facebook account," product management director David Baser said in a post on the social network's blog.

"This is because other apps and sites don't know who is using Facebook," he added, noting Facebook was also following up with Congress on a few dozen questions Zuckerberg was unable to answer at the time of the hearings. 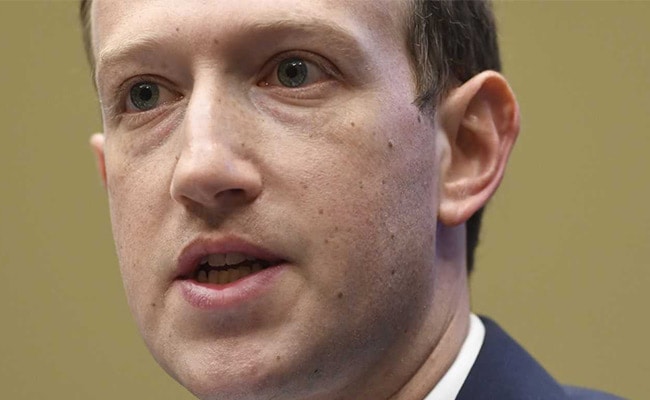 But he stressed the practice was widespread, with companies such as Google and Twitter also doing the same.
"Most websites and apps send the same information to multiple companies each time you visit them," the post said.

"There are three main ways in which Facebook uses the information we get from other websites and apps: providing our services to these sites or apps; improving safety and security on Facebook; and enhancing our own products and services.

"I want to be clear: We don't sell people's data. Period."

Zuckerberg says Facebook "failed" to protect people's information following the use by Cambridge Analytica of data scraped from 87 million Facebook users to target political ads ahead of the 2016 US presidential election.

(Except for the headline, this story has not been edited by NDTV staff and is published from a syndicated feed.)
Comments
FacebookCambridge Analytica Data ScandalMark Zuckerberg