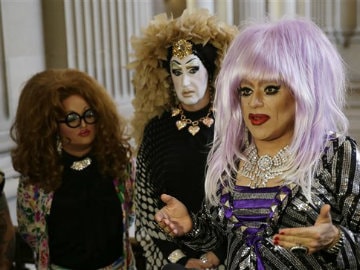 New York: Facebook is apologising to drag queens and the transgender community for deleting accounts that used drag names like Lil Miss Hot Mess rather than legal names such as Bob Smith.

Promoted
Listen to the latest songs, only on JioSaavn.com
Facebook has long required its users to go by their "real names" on the site for security purposes. Now, the company says that won't mean a person's legal name but "the authentic name they use in real life."

Facebook says it plans to provide "much more deliberate customer service" to users whose accounts are flagged as fake.