This City Topped List Of Best Cities For Expats In 2021

More than 1,200 people, representing 174 nationalities, participated in the survey 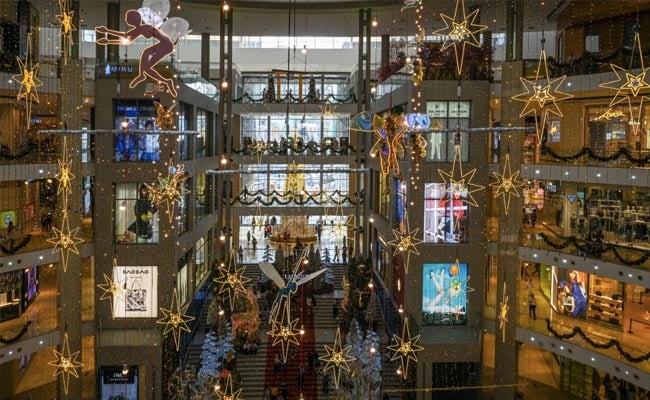 Malaysia's capital Kuala Lumpur is the most preferred destination by expats to live and work abroad in 2021, according to a recent survey. Southern Spain's port city Malaga and Dubai ranked second and third. All these three cities are geographically diverse and possibly that is why expats preferred them.

The survey by InterNations, an online expat community with more than 4 million global members, also placed cities like New York, Moscow and Paris among the bottom 10 in the list of 57 cities for expats to live and work.

More than 1,200 people, representing as many as 174 nationalities and living in 186 countries or territories, participated in the survey, which was conducted in January this year, but was released in September. To identify the best and worst cities for expats, the respondents were asked to rate their satisfaction across four main categories -- the quality of life, ease of settling in, personal finance and working abroad.

The quality of life category included aspects like a healthy environment and robust WiFi infrastructure. For ease of settling in, the respondents had to consider language barriers and how friendly local residents were. Personal finance dealt with aspects like access to affordable health care, a prime consideration due to the pandemic. And, working abroad included job security and a stable local economy.

In choosing the top cities, most expats said it's easy to settle in those places and local people are friendly. Some appreciate the high quality of life in Dubai and Malaga, while others found the cost of living affordable in Kuala Lumpur and Malaga.

A massive 85 percent of respondents said they are happy with life in general in Kuala Lumpur. This figure was 86 percent for Malaga and 72 percent for Dubai.

At the other end of the list were Italian cities - Milan and Rome - and South Africa's Johannesburg. Rome was adjudged "unfriendly", with 31 percent of expats believing the locals do not like foreigners. Expats in Milan said they were not satisfied with their work-life balance.

Similarly, a majority of expats ranked the public transport system in Johannesburg very poorly and said they were worried about personal safety. New York was placed 48th, Moscow 49th and Paris 51st.