Some reports identified the man who shot former Japan PM Shinzo Abe as Tetsuya Yamagami, 41, believed to be a former member of the Japanese Maritime Self-Defense Force. 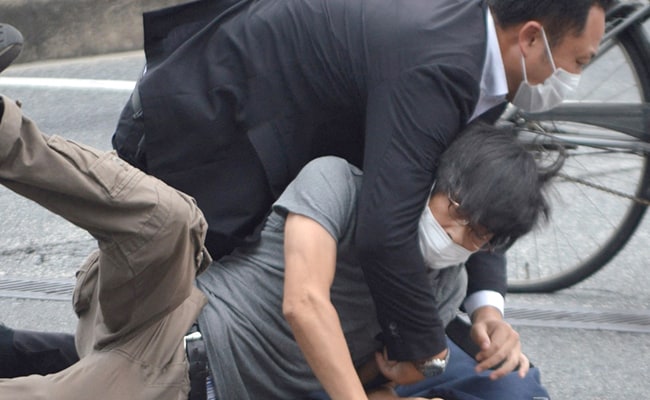 The shooter was tackled to the ground by security.

Japanese former Prime Minister Shinzo Abe died after being shot today while campaigning in the city of Nara. The suspected shooter was arrested moments later. Explosives have been found at his house, say officials.

Here are five points on the shooter: