Loretta Lee, who began working for Google in 2008 and was fired in 2016 for poor performance, filed the suit in February against Google for sexual harassment, gender discrimination, and wrongful termination in a California court. 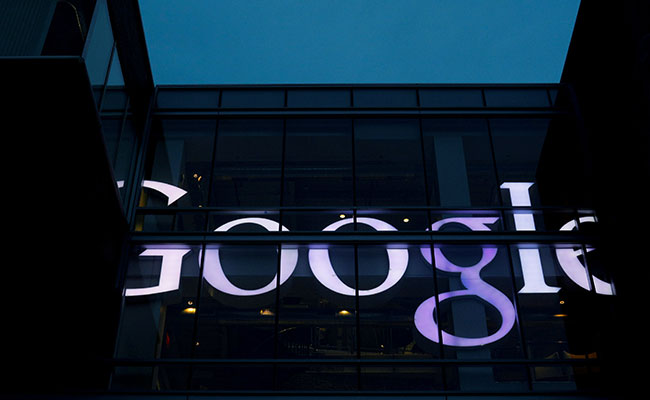 According to the lawsuit, the employee was routinely sexually harassed, throughout her time at Google.

San Francisco: A woman software engineer has sued Google alleging that it has a "bro-culture" that allowed her to be sexually harassed daily while the tech giant did nothing to intervene, media reports said.

Loretta Lee, who began working for Google in 2008 and was fired in 2016 for poor performance, filed the suit in February against Google for sexual harassment, gender discrimination, and wrongful termination in a California court, Gizmodo reported late on Wednesday.

According to the lawsuit, Ms Lee was routinely sexually harassed, throughout her time at Google and targeted by lewd comments and ogled.

She said that her male co-workers spiked her drinks with alcohol with one asking her for a "horizontal hug" and another slapping her while intoxicated.

While working late one night in January 2016, she said she found a male colleague hiding under her desk.

He refused to say what he was doing. The next day, he grabbed her name badge on a lanyard around her neck and asked her name, while his hand grazed her breasts, Ms Lee claimed.

Ms Lee initially did not report the incident, frightened that a complaint would only generate retaliation from her co-workers.

When finally she filed the complaint at the urging of her supervisor and the company's Human Resources Department, her claims were found to be "unsubstantiated".

After the complaint, her co-workers also refused to approve the code she wrote, and stalled her projects, leading to her being labelled a "poor performer", according to the lawsuit.

"Google's failure to take appropriate remedial action is consistent with its pattern and practice of ignoring sexual harassment in the workplace, making no significant efforts to take corrective action, and punishing the victim," the lawsuit states.

Reacting to the suit, Google in a statement said: "We have strong policies against harassment in the workplace and review every complaint we receive."

"We take action when we find violations including termination of employment."

Promoted
Listen to the latest songs, only on JioSaavn.com
Earlier in February Tim Chevalier, a former Google engineer, sued the company for discrimination, harassment, and wrongful termination after he was fired in November 2017 following several internal posts he made against racism and sexism.

"Chevalier, who is a transgender, queer and disabled, alleges that Google failed to protect its female, minority, and LGBTQ employees from harassment on internal forums... but was quick to crack down on those employees when they spoke out about their experiences with racism, sexism, and homophobia at work," Gizmodo reported earlier.
Comments
Google EmployeeSexual Harrasment at work