Many high-altitude cabins in Slovakia's High Tatras, or Europe's smallest Alpine range, rely on porters instead of cable cars or helicopters to bring them supplies. 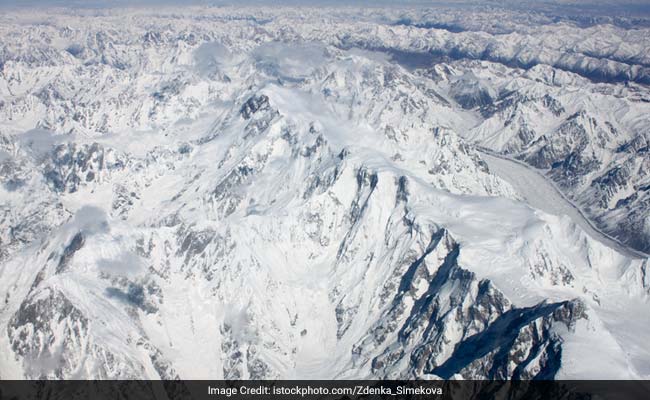 Slovakia's alpine porters only deliver beer, water and food to a string of mountain huts.

Hrebienok, Slovakia: A local mountain guide carrying 100 kilograms on his back was first up a Slovak mountain in a race celebrating the last remaining "sherpas" in Europe, who supply mountain huts with whatever they can carry on their backs.

Rastislav Goriscak beat dozens of other mountain porters and set a new record by scrambling up the 2.5 kilometre path in just under 37 minutes, gaining about 200 metres in altitude in a trek that takes most people just over an hour without a load.

Many high-altitude cabins in Slovakia's High Tatras - Europe's smallest Alpine range - rely on porters instead of cable cars or helicopters to bring them supplies due to lower costs and strict environmental regulations.

Unlike the Himalayan sherpas famed for helping guide mountaineers up Mt. Everest and carrying their gear, Slovakia's alpine porters only deliver beer, water and food to the string of mountain huts scattered through the range, where the tallest peak reaches 2,655 metres above sea level.

Most of Slovakia's "sherpas" are part-timers though there are a handful who have spent most of their lives supplying the huts in the range that forms a natural border between Slovakia and Poland. Thousands of skiers and hikers visit the region each year.

The race, held on a sunny Saturday with dozens of onlookers cheering the competitors, celebrates the tight-knit community of mountain porters and commemorates 26-year old mountain ranger Juraj Petransky, who died in 2000 in an avalanche while delivering supplies.

"Under the load, thoughts flow slowly, I don't even realize I'm walking. It's the road to Nirvana," said 66-year old Viktor Beranek as he prepared for the race ahead.

(This story has not been edited by NDTV staff and is auto-generated from a syndicated feed.)
Comments
Europe sherpasSlovakia mountaineersHimalayan sherpasMount EverestMountain climbing