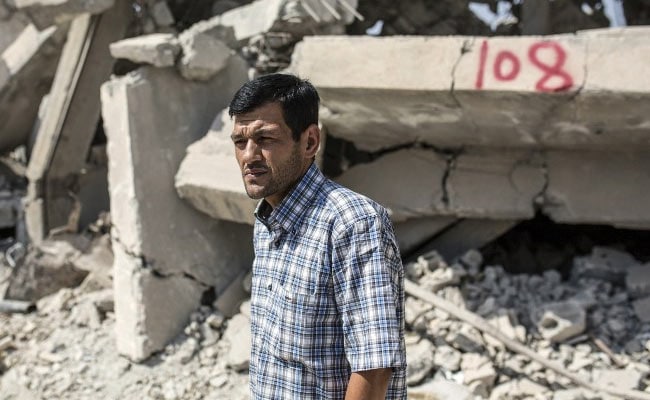 Berlin, Germany: The father of Aylan Kurdi, the three-year-old Syrian refugee boy whose body washed ashore on a Turkish beach a year ago, on Thursday denounced the world's failure to stop the bloodshed in his home country.

"The politicians said after the deaths in my family: Never again!" the bereaved father, Abdullah Kurdi, 41, told Germany's Bild daily.

"Everyone claimed they wanted to do something because of the photo that touched them so much. But what is happening now? People are still dying and nobody is doing anything about it."

Kurdi was speaking on the eve of the anniversary of the tragedy in the Mediterranean, in which he also lost his wife Rehab, 35, and their other son, five-year-old Galip. 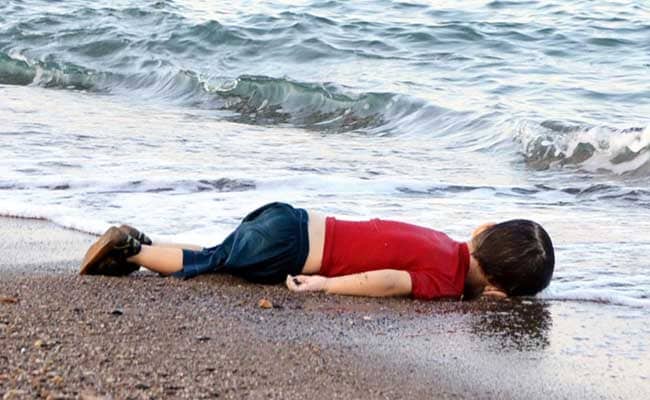 Three-year-old Aylan Kurdi whose body washed ashore on a Turkish beach a year ago.

The haunting picture of the toddler's lifeless body went viral as one of the most searing images of the migrant crisis.

Kurdi, who hails from Syria's Kurdish community, told Bild that it was right for the photo of his son to be published worldwide.

"These things must be shown to make clear to people what is happening," he said. "But in the end the picture did not change much. The horror in Syria must finally stop."

Kurdi now lives alone in an apartment in Arbil in Iraq's Kurdish north, in a compound guarded by the local authorities' peshmerga forces.

He has kept his late son's stuffed toys in a cabinet in the living room and he chainsmoked during the interview, said Bild, adding that he broke into tears as he recalled the tragedy.

Promoted
Listen to the latest songs, only on JioSaavn.com
"Now I'm probably safer than I've ever been in my life," he said.

US, South Korea To Hold 'Tabletop' Exercises On Nuclear Threats