Elon Musk sacked chief executive Parag Agrawal, as well as the company's chief financial officer and its head of safety, as per several media reports. 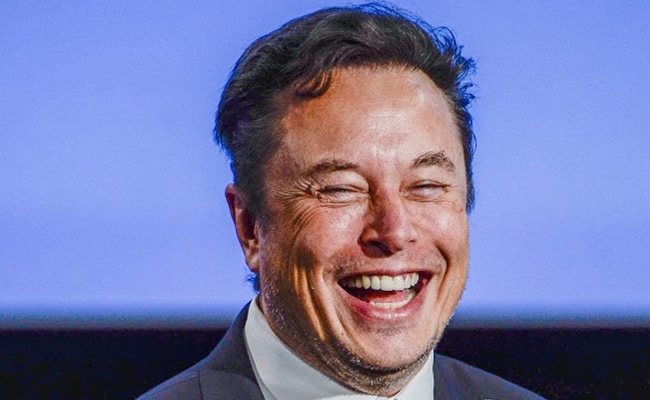 Elon Musk posted an obscure tweet on Friday after taking control of Twitter and firing its top executives. "The bird is freed," Mr Musk tweeted after completing the $44 billion deal on the eve of a deadline given by a US court to avoid going to trial.

the bird is freed

The Tesla chief terminated Twitter Chief Executive Parag Agrawal, Chief Financial Officer Ned Segal and legal affairs and policy chief Vijaya Gadde, the Washington Post and CNBC reported citing unnamed sources. He had accused them of misleading him and Twitter investors over the number of fake accounts on the social media platform.

Before closing the acquisition, Mr Musk walked into Twitter's headquarters on Wednesday with a big grin and carrying a porcelain sink, subsequently tweeting "let that sink in." He changed his description in his Twitter profile to "Chief Twit."

Elon Musk has said he wants to "defeat" spam bots on Twitter, make the algorithms that determine how content is presented to its users publicly available, and prevent the platform from becoming an echo chamber for hate and division, even as he limits censorship. Yet he has not offered details on how he will achieve all this and who will run the company.

He also tried to calm fears among employees that major layoffs are coming and assured advertisers that his past criticism of Twitter's content moderation rules would not harm its appeal.

"Twitter obviously cannot become a free-for-all hellscape, where anything can be said with no consequences!" Mr Musk said in an open letter to advertisers on Thursday.

The deal is the culmination of a remarkable saga, full of twists and turns, that sowed doubt over whether Mr Musk would complete the deal. It began on April 4, when he disclosed a 9.2 per cent stake in the company, making him its largest shareholder.