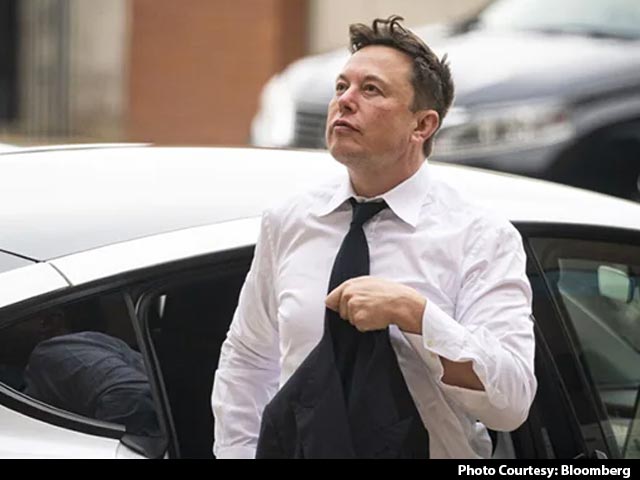 Tesla is looking to build a litigation department to initiate and execute lawsuits. (File)

SpaceX and Tesla CEO Elon Musk recently posted a job advertisement on Twitter and internet users could not help but troll the billionaire.

A day after reports emerged of sexual harassment allegations against Elon Musk - which he denounced as “utterly untrue” - the Tesla chief tweeted that his car company would be setting up a “hardcore litigation department” to “directly initiate and execute lawsuits” - with the team reporting directly to him.

Tesla is building a hardcore litigation department where we directly initiate & execute lawsuits. The team will report directly to me.

Mr Musk asked prospective candidates to share three to five bullet points showing “evidence of exceptional ability”. In response, Twitter users decided to have some fun as some users mocked Mr Musk for finding the finest legal minds in the world on social media, while others pitched hilarious points, just as the Tesla chief had asked.

1. 3rd fastest runner in my class
2. Have replied to every one of your tweets
3. Can burp the ABC's
4. Have eaten 19 Oreos in one sitting
5. Can float on my back without a life jacket

2. I have encyclopedic knowledge of Arizona dive bars

These are ranked in order of importance.

Meanwhile, it is to mention that Business Insider reported on Thursday that SpaceX paid $250,000 in 2018 to settle a sexual harassment claim for an unnamed private jet flight attendant who accused Mr Musk of exposing himself to her. The article quoted an anonymous person who stated that she was a friend of the flight attendant.

However, the same day, Elon Musk denounced the “utterly untrue” claims. He said that “it never happened” and challenged the anonymous person to describe one thing that isn't known by the public.