Archaeologists are hoping the mummification workshop will provide fresh insight into the chemical make-up of the oils used by ancient Egyptians to mummify their dead. 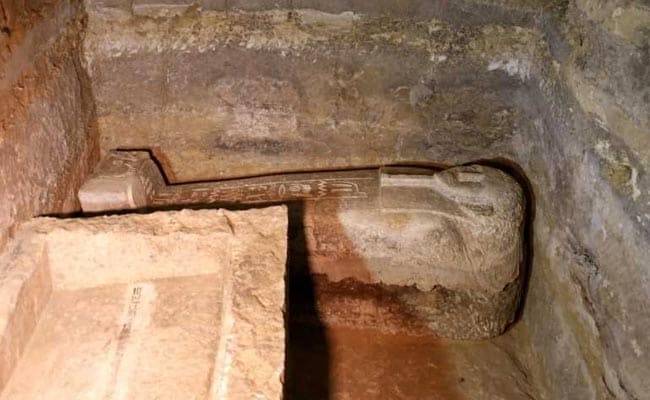 Hundreds of stone statues, jars, and vessels used in the mummification process found in burial chambers.

Egyptian archaeologists revealed on Saturday the details of an ancient burial shaft and a mummification workshop that were discovered 30 meters underground, near the Saqqara necropolis south of Cairo.

Archaeologists are hoping the mummification workshop will provide fresh insight into the chemical make-up of the oils used by ancient Egyptians to mummify their dead.

The burial shaft, which is over 2,000 years old, is believed to date back to the Saite-Persian period, approximately 664-404 BC. The shaft was originally discovered in April of this year containing 35 mummies in addition to stone sarcophagi. 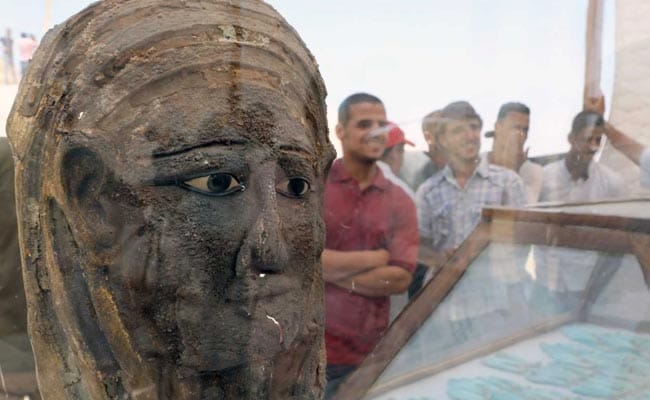 "What this discovery will add are two very important things; the first is the type of oils used (in mummification), and their chemical make-up. So we will be able to identify the exact types of oils used," said Ramadan Badry Hussein, head of the Egyptian-German mission that uncovered the site.

Hundreds of small stone statues, jars, and vessels used in the mummification process were all found inside the burial chambers and excavated.

The most significant artefact was a gilded silver mask, the second only such discovery ever made, Minister of Antiquities Khaled al-Anany said. 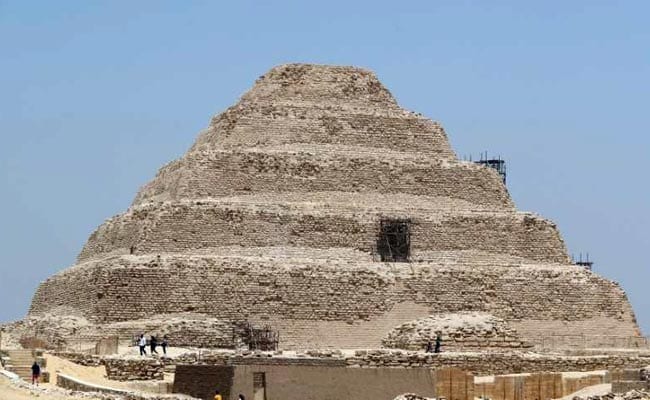 General view of The Step Pyramid of Saqqara, in Giza Egypt

"This object is very rare, to have a silver mask gilded with gold, and as Ramadan mentioned now, we have only two of this kind, so it is a very nice discovery," al-Anany told Reuters.

Archaeologists have so far this year excavated a number of relics that include a 4,400-year-old tomb at the Giza plateau and an ancient necropolis in Minya, south of Cairo.

Egypt is hoping these discoveries will brighten its image abroad and revive interest among travellers who once flocked to its iconic pharaonic temples and pyramids but who have shunned the country since its 2011 political uprising.

(Except for the headline, this story has not been edited by NDTV staff and is published from a syndicated feed.)
Comments
EgyptMummy