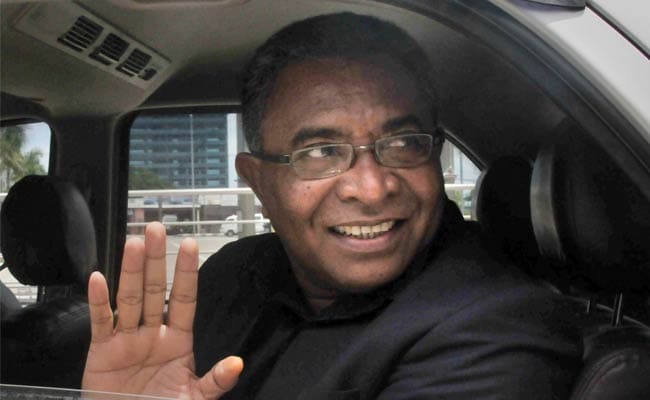 East Timor, today, inaugurated a new Prime Minister at the head of a unity government, as it seeks to hand power to the next generation of leaders more than a decade after gaining independence.

The change in leadership came after independence hero Xanana Gusmao resigned as prime minister this month, with his party nominating a replacement from the opposition to try to ease the nation's often fraught politics.

The former health minister Rui Araujo, a New Zealand-trained doctor and popular opposition Fretilin figure, will lead just the sixth government since East Timor gained independence in 2002 from Indonesia after a long and bloody struggle against occupation.

Araujo promised his administration would put the interests of East Timorese ahead of the political differences that have in the past brought the tiny half-island nation to the brink.

"We can do better by working together," Araujo declared today in the capital Dili.

The new administration, which will meet for the first time on Tuesday morning, has been trimmed from 55 members to 33 in a bid to slash spending and boost efficiency.

Several ministers embroiled in past corruption scandals and others from the old guard have been replaced by fresh faces in what analysts describe as a significant shake-up.

Far from bowing out entirely, Gusmao - the former guerrilla fighter who served as either President or Prime Minister since independence - will remain a minister in the new government.

"I think that would give comfort to many people, to know that he's still there, still keeping an eye on things just to make sure it goes smoothly," Damien Kingsbury, an expert on East Timor at Australia's Deakin University, told AFP.

Araujo paid tribute to his predecessor, who was credited with helping hold Asia's youngest nation together during its fraught early years.

Gusmao led the military wing of East Timor's campaign against Indonesian occupation which began in 1975, and was imprisoned in Jakarta for several years. He returned to his homeland a hero after the Timorese voted for independence in a UN-backed referendum in 1999.

Kingsbury described Araujo as a strong and unifying figure who can work competently across the aisle to avoid political crises, something many Timorese fear from a divided government.

East Timor has suffered bouts of unrest in the past, although recent years have been largely peaceful, allowing UN peacekeepers finally to leave the country in 2012.

But the new administration faces many challenges. East Timor remains one of the world's poorest nations and the government has struggled to improve the livelihoods of its 1.1 million citizens and diversify the economy away from oil and gas.

Graft is endemic, with East Timor ranked 133 out of 175 on Transparency International's corruption index last year. A number one ranking means the least corrupt.

Araujo said accountability and better service delivery would be key priorities of his administration, which will be put to the test when voters go to the polls in 2017.
Comments
East TimorDiliJakartaUnited NationsRui Araujo