The Dutch national intelligence service (AIVD) had been watching the notorious group known as Cozy Bear since 2014, according to the respected Volkskrant daily, and a Dutch TV news programme Nieuwsuur. 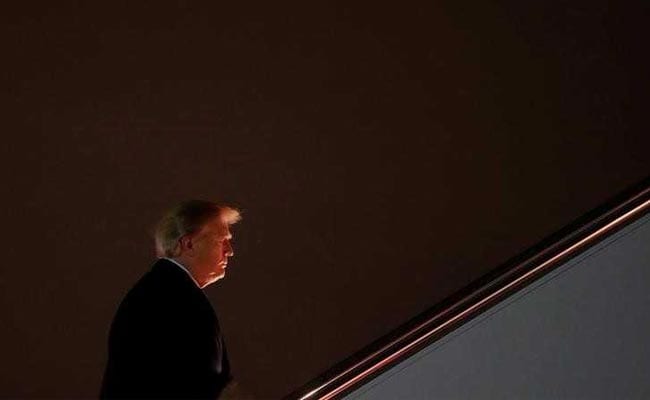 The Hague, Netherlands: Dutch intelligence services hacked Russian cyber attackers and alerted US counterparts after watching them transfer "thousands" of Democratic Party emails ahead of the 2016 US election, Dutch media reported Friday.

The Dutch national intelligence service (AIVD) had been watching the notorious group known as Cozy Bear since 2014, according to the respected Volkskrant daily, and a Dutch TV news programme Nieuwsuur.

But as well as stumbling upon the group's computer network which was run out of a university building near Moscow's Red Square, the Dutch agents also gained access to the security cameras surveilling the room.

"Not only can the intelligence service now see what the Russians are doing, they can also see who's doing it," the Volkskrant said, citing anonymous US and Dutch sources.

The AIVD alerted its US counterparts when in 2015 it became a "witness to the Russian hackers harassing and penetrating the leaders of the Democratic Party, transferring thousands of emails and documents," it said.

"Yet, it will be months before the United States realise what this warning means: that with these hacks the Russians have interfered with the American elections. And the AIVD hackers have seen it happening before their very eyes."

Cozy Bear has been widely blamed for meddling in the 2016 US elections won by now President Donald Trump.

Although Trump has vehemently denied working with the Russians, his White House is under investigation by special prosecutor and former FBI director Robert Mueller.

Mueller's team is seeking to uncover whether the Trump campaign colluded with Russia's efforts to sway the election, including leaks of hacked Democratic Party files.

Mueller's team has spent the past eight months interviewing members of Trump's campaign and White House staff, and has issued four indictments, with two guilty pleas.

A spokeswoman for the AIVD refused to confirm the Dutch media reports, telling AFP "we never comment on operations."

But American intelligence agencies have said "with high confidence" they believe the Kremlin was behind the attack on the Democratic Party.

Promoted
Listen to the latest songs, only on JioSaavn.com
That confidence is based on "AIVD hackers having had access to the office-like space in the centre of Moscow for years," the Volkskrant said, citing sources who added that the Dutch had provided "technical evidence" of the attack on the Democratic Party.