Oh sure, being king keeps King Willem-Alexander, the 50-year-old father of three busy enough. After all, he's monarch to 17 million Dutch citizens. 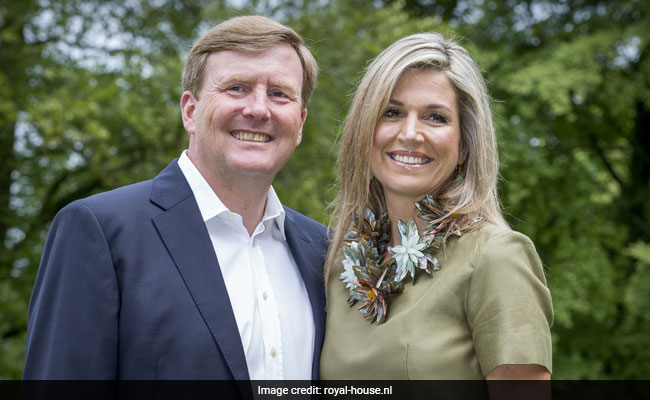 King Willem-Alexander got his military pilot's license as a member of the Royal Netherlands Air Force.

But King Willem-Alexander of the Netherlands prefers a less leisurely activity. He works as a "guest pilot" for a commercial airline.

Oh sure, being king keeps the 50-year-old father of three busy enough. After all, he's monarch to 17 million Dutch citizens.

But it hasn't tempered his "hobby" of flying KLM's Fokker 70 planes for 21 years. Before that, he was a pilot for the Dutch cargo airline Martinair.

And now, he's being retrained to fly Boeing 737s since the Fokkers are being phased out of service.

It's the perfect escape for a king.

"You have an aircraft, passengers and crew. You have responsibility for them," the king told Dutch newspaper De Telegraaf. "You can't take your problems from the ground into the skies. You can completely disengage and concentrate on something else. That, for me, is the most relaxing part of flying." 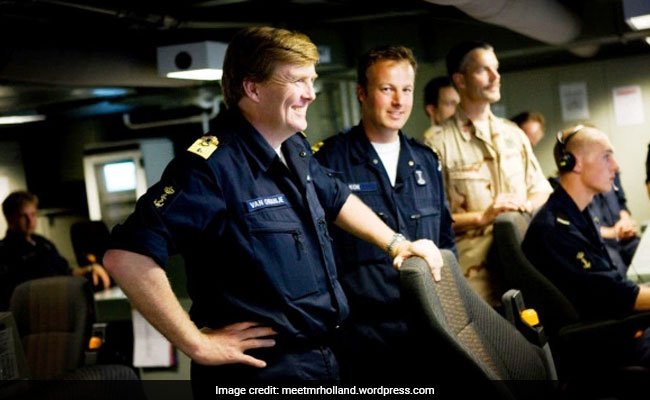 King Willem-Alexander has been flying under the radar for years.

The king got his military pilot's license as a member of the Royal Netherlands Air Force.

He's been flying under the radar for years. The king says passengers rarely recognized him.

Cockpit doors are no longer kept open since the September 11, 2001 terrorist attacks in the United States. Before then, passengers would sometimes peek into the cockpit. Those that recognized him thought it was "surprising that I was sitting there," the king said.

And when he makes pilot announcements to passengers, he does so anonymously.

"I can always say that I wish everyone a heartfelt welcome in the name of the captain and the crew," he said. "I don't have to say my own name. But most of the people don't listen anyway."

While is was somewhat known that the king occasionally flew passenger flights, the extent of his flying and his role have only recently been revealed. He's been working as a co-pilot about twice a month, according to news reports.

Willem-Alexander became king four years ago after his mother, Queen Beatrix, abdicated the throne to her oldest son after 33 years on the throne. Before that, he was merely the highflying Prince of Orange.

He "takes office as the first modern Dutch monarch without a formal political role," Reuters reported at the time. "Unlike many of their European peers, Dutch royals have combined their influence and wealth with real political power, while appearing to lead an almost middle-class lifestyle.

In other words, a part-time job might not be out of the question.

(This story has not been edited by NDTV staff and is auto-generated from a syndicated feed.)
Comments
Dutch Kingsecret lifeKLM PilotKing Willem-AlexanderPrince of Orange