Dozens Of Koalas In Australia Killed After Loggers Bulldoze Plantation

About 80 more koalas are being treated for injuries and starvation after their habitat was logged, prompting an Australian government investigation. 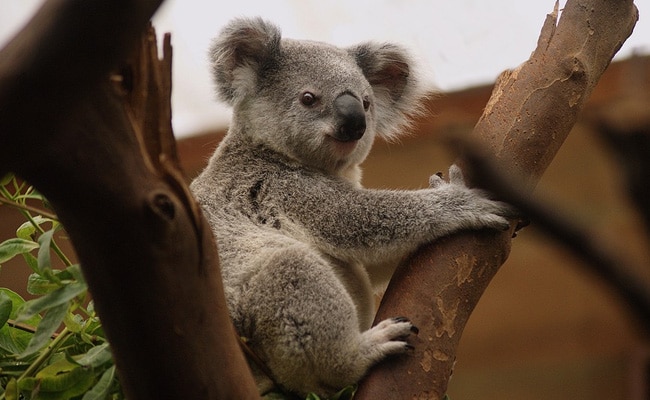 Dozens of koalas have been euthanized and some 80 more are being treated for injuries and starvation after their habitat was logged, prompting an Australian government investigation Monday.

Victoria's environment department said the state's conservation regulator was investigating a "very distressing incident" at a bluegum plantation near the coastal town of Portland that resulted in the deaths of dozens of koalas.

"If this is found to be due to deliberate human action, we expect the conservation regulator to act swiftly against those responsible," the department said.

The environment department said approximately 80 koalas had been removed from the plantation site over the weekend for medical treatment, while others had to be put down.

"Wildlife welfare assessment and triage will continue with qualified carers and vets," the department said in a statement.

"Plans are being made to translocate remaining animals offsite if they are well enough to be moved."

Friends of the Earth said the plantation was logged in December in what it called a "massacre" that left hundreds of koalas dead or injured.

The conservation group said the scale of the incident was uncovered when local residents witnessed dead koalas being bulldozed into piles in recent days.

The deaths come after devastating bushfires destroyed large swathes of koala habitat across Australia's southeast and killed thousands of the animals, which are listed as "vulnerable" to extinction.

The Australian Forest Products Association said a forestry contractor harvested the land in November in accordance with strict wildlife protection rules before the remaining trees were later bulldozed after the contractor left.

"It is unclear as yet who bulldozed the trees with the koalas apparently still in them, but it is absolutely certain that this was not a plantation or a forestry company," chief executive Ross Hampton told Nine newspapers.

"We support all those calling for the full force of the law to be applied to the perpetrator."

The forestry industry lobby group has pledged to hold its own investigation into the incident.

(Except for the headline, this story has not been edited by NDTV staff and is published from a syndicated feed.)
Comments
koalasAustraliaAustralia Koalas