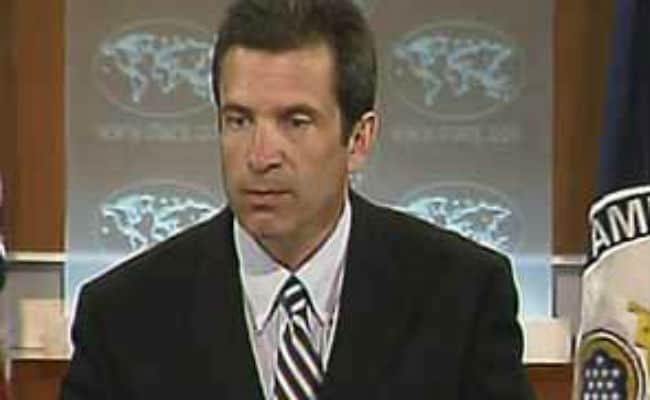 America has criticised Pakistan for cracking down on political opposition in the country.

Washington: Criticising the Pakistan government over attacks on its political rivals, the United States of America today said that in a democracy, critical opinion should be "encouraged and not silenced." On Tuesday, Pakistan charged Muttahida Quami Movement or MQM leader Altaf Hussain with treason for an inflammatory speech slamming Islamabad.

"I would just say that in a democratic society, critical opinion should be encouraged and not silenced," State Department spokesman Mark Toner said.

Being the single largest party in Karachi for decades now, the MQM has been a strident critic of the Nawaz Sharif led PML-N government in Pakistan. On Monday, MQM's London based chief Altaf Hussain was charged with treason and hundreds of his followers arrested following an unprecedented crackdown on the opposition in Pakistan.

Mr Toner said that the United States government was always concerned when members of a political party are detained or arrested.

"We believe democracies become stronger by allowing free expression from diverse voices within society. We obviously believe in the importance of public assembly and freedom of speech as long as it is peaceful," Mr Toner added.

The MQM Chief is reported to have criticized Pakistan by calling it a cancer for the entire world. According to Pakistan media reports Mr Hussain called Pakistan under the Nawaz Sharif administration a "cancer of the world" and an "epicentre of global terrorism."

Promoted
Listen to the latest songs, only on JioSaavn.com
While Mr Hussain's alleged comments have invited the Pakistan government's ire, it has also split the MQM down the middle. MQM stalwart Farooq Sattar denounced Mr Hussain and blamed "outside forces" for the acts of violence being attributed to the party.