Donors Give Thousands To Buy Manchester Heroes A Drink 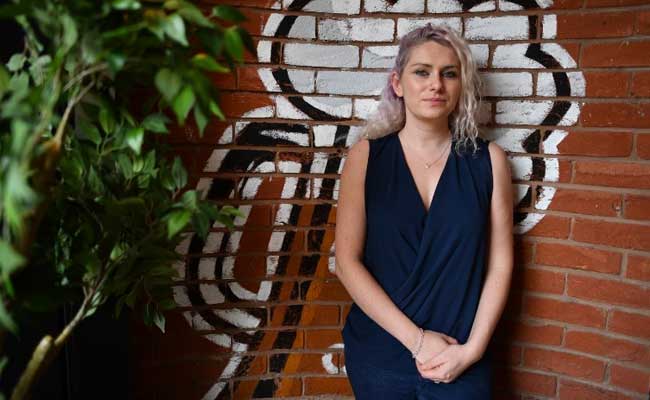 Manchester: Edmund Hall knows that alcohol "isn't the answer" to trauma, but after the deadly Manchester bombing he felt the least he could do was buy emergency service workers a drink. The London consultant and lifeboat volunteer set up a crowdfunding page to raise 1,000 pounds to foot bar bills, "because people working shifts after a bombing shouldn't buy their own drinks".

"It seems a simple and easy way to say thank you," he wrote on the Just Giving page, putting down 100 pounds himself and encouraging others to give what they could afford.

"I am speechless," wrote Hall after reaching the 10,000 pounds mark.

"Nothing we've done today will fix the damage, or lessen the pain of those directly affected, but emergency service and hospital workers should know that if we were there now, we would buy them a drink."

Hall was moved to start the campaign after Monday night's suicide bomb attack at the end of a pop concert which left 22 people dead, a third of them children.

Rescue workers raced to the scene to aid victims of the bombing in the northwestern English city, which injured another 116 people.

Hall's site intially set out to pay for food and drink at the Turing Tap near the Manchester Royal Infirmary hospital.

Samantha Slaughter, manager at the large and modern pub, said Hall had called offering to put some money behind the bar.

"He had no idea who we were but he was told we were the local pub," said Slaughter, with purple-streaked, platinum blonde hair, who said a number of National Health Service (NHS) staff were already regular customers.

"Tuesday we had a few emergency workers but most wanted to go home right after their shift. More people came in the next days. They don't really want to talk, they're keener to escape, she told AFP.

"We're going to keep a tab of 3,000 pounds at the pub, and it will stay open until it is all spent. The rest of the money is going to other pubs near hospitals."

Some hospital staff have visited the fundraising page to express their appreciation to the donors.

"Being able to go out in a non-hospital space with colleagues who have worked their behinds off this week and not have to think if they can afford a round did really help," wrote Richard Perrin, who works as a theatre information manager at the Royal Manchester Children's Hospital.

"As you can imagine, it's been a difficult week for many of us. Away from patients, there have been tears shed. Quite a lot of tears, if I'm honest," he continued.

"The quiet generosity of people and businesses has been incredible and helped tired bodies -- and morale -- to make it through."

In Manchester, numerous fundraising initiatives have sprung up since the massacre rocked the city.

The "We Love Manchester Emergency Fund", set up by the city council in partnership with the British Red Cross, has already raised more than 4 million pounds to help victims and families.

Among the donors were rival football clubs Manchester City and Manchester United, who together pledged 1 million pounds.

Liam Gallagher, former lead singer of Manchester's legendary Britpop band Oasis, has said he will perform his first-ever solo show on Tuesday in his home city to support the Red Cross-backed appeal.

And US teen pop idol Ariana Grande, whose show was targeted by the suicide bomber Salman Abedi, also plans to hold a charity concert in the city but has not yet given a date.

Meanwhile tattoo artists say they have been overwhelmed as local residents flood to get tattoos of bees -- a symbol of Manchester -- as a gesture of "personal defiance".

Promoted
Listen to the latest songs, only on JioSaavn.com
The profits of their inking efforts are going towards the victims' funds.