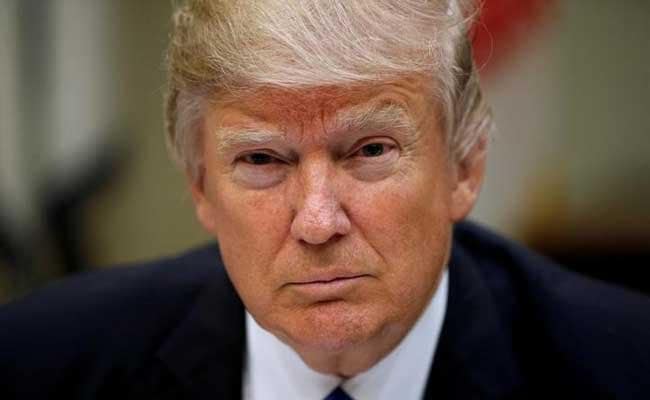 Washington: Donald Trump's decision to make Saudi Arabia the first stop for his maiden overseas trip shows the US President's strong desire to build robust ties with the Islamic world and work with Muslim leaders to defeat radical terrorists, a top Trump supporter has said.

Sajid Tarar, a Pakistani-American Trump supporter, said Trump's decision to visit Saudi Arabia reflected that he was not against Islam, but terrorists.

"It is a huge thing that he's starting his first trip from Saudi Arabia. It reflects his will (to improve relationship with the Muslim world)," Tarar, founder of the Muslim Americans for Trump, told PTI.

Tarar was one of the few selected religious leaders invited by the White House on Thursday for the President's National Prayers Day address in the Rose Garden wherein he announced to make Saudi Arabia his first destination of his maiden overseas trip.

"It is a very positive sign that he's starting from Saudi Arabia, then going to Israel. So, this reflects his will and his determination to fight ISIS, to change the Middle East," Tarar said, noting that during his campaign, Trump repeatedly said that he wanted to learn where the hatred is coming from.

Tarar rued that leaders of the Muslim world were not playing a very positive role in this fight against radical Islamic terrorism.

"No, so far they are not. But at the same time, what is going on in international arena right now is the issue with Yemen; is issue with Iran," he said, adding that they are the two continuous threats to Saudi Arabia.

Tarar, who was one of the first and among the few Muslim Americans to have supported Trump during his election campaign, asserted that the US President's decision to visit Saudi Arabia reflected that he was not racist against Islam.

"They (the previous administration) were pushing under the rug," Tarar alleged Trump will visit Israel, the Vatican and Saudi Arabia in his first foreign trip as president this month.

Promoted
Listen to the latest songs, only on JioSaavn.com
He will end his trip in Brussels with a visit to NATO on May 25, followed by a meeting at the G7 summit in Sicily.

(Except for the headline, this story has not been edited by NDTV staff and is published from a syndicated feed.)
Comments
Donald TrumpSaudi Visitstrong tiesMuslims