Jair Bolsonaro is sometimes called "the Trump of the tropics" as an avowed enthusiast for the US leader. 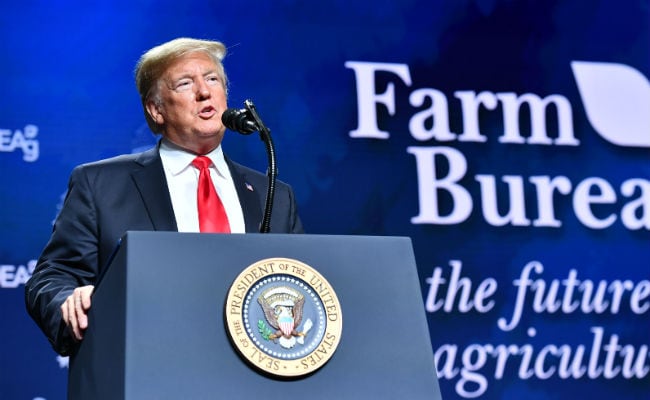 "They say he's the Donald Trump of South America, do you believe that?" Trump told a crowd at the American Farm Bureau Federation convention in New Orleans.

Bolsonaro is sometimes called "the Trump of the tropics" as an avowed enthusiast for the US leader.

"He's happy with that," Trump said. "If he wasn't, I wouldn't like the country so much. But I like him."

Trump said Bolsonaro, who has vowed to forge a close alliance with Washington after more than a decade of leftwing rule in Brazil, is "a great new leader."