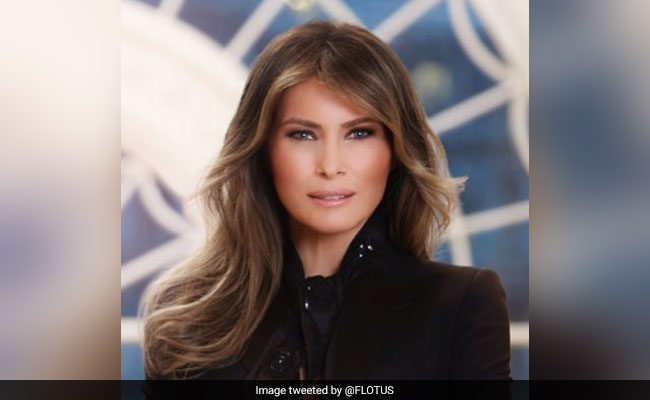 Melania Trump posted a sweet birthday wish for her son Barron on Twitter.

US President Donald Trump and First Lady Melania Trump's son Barron turned 13 on Wednesday. To usher in his milestone teenage, Ms Trump posted a sweet birthday wish for her son with a picture of two golden balloons shaped in the numbers 13.

She captioned it "Happy Birthday BWT", with three red hearts.

In her first months as first lady, Melania Trump was rarely seen in public. Soon after her husband's inauguration, she returned to their Trump Tower penthouse in New York. The reason sighted was that she was tending to Barron.

For a while, it appeared that she would be as publicly disengaged from her husband's administration, but the speculations were laid to rest after she moved to Washington over the summer.

President Trump, who is fairly active on social media throughout the day, did not post any such birthday wish.