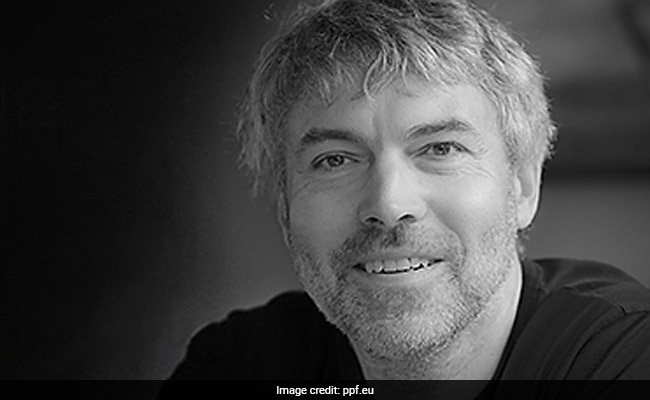 Czech media said Petr Kellner was on a heli-skiing trip.

Petr Kellner, the Czech Republic's wealthiest person with a fortune topping $13 billion, died aged 56 in a helicopter crash in Alaska, his spokeswoman said on Monday.

"The causes of the accident, in which five people died in total, are being investigated," she added.

Czech media said Kellner was on a heli-skiing trip.

Kellner, who started his business selling copy machines, founded the PPF Group in 1991, two years after the fall of Communism in the former Czechoslovakia.

Kellner's daughter Anna Kellnerova is a two-time Czech junior show jumping champion with an ambition to appear at the Tokyo Olympics this summer.