Prince Charles Spurred To Action After Bout With Virus

"I was lucky in my case and got away with it quite lightly," the 71-year-old heir to the throne told Sky News television in an interview broadcast on Thursday. 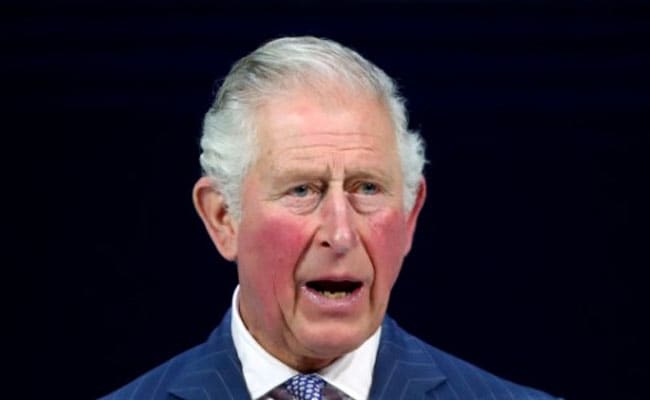 Britain's Prince Charles spoke of his experience of coronavirus, saying he was fortunate to have only mild symptoms and that he hopes the pandemic will refocus efforts on the environment.

"I was lucky in my case and got away with it quite lightly," the 71-year-old heir to the throne told Sky News television in an interview broadcast on Thursday.

"I can so understand what other people have gone through. I feel particularly for those who've lost their loved ones but were unable to be with them at the time.

"That's to me the most ghastly thing," he said.

Queen Elizabeth II's eldest son contracted COVID-19 in March and has spent his isolation and recovery at the monarch's sprawling Balmoral estate in northeast Scotland.

His wife, Camilla, Duchess of Cornwall, did not contract the virus, and self-isolated separately in case she developed symptoms.

The couple were seen last month at Balmoral, laying a wreath to commemorate the 75th anniversary of the end of World War II in Europe.

He called the outbreak, which has officially claimed more than 40,000 lives in Britain "an unbelievably testing and challenging time", which has forced people to reassess their lives.

Charles, a long-time campaigner on the environment, said his experience had made him even more determined to champion the cause, to improve life for everyone around the world.

He said it was important to put "nature at the centre of everything", warning that by destroying the environment, the risks to life increased.

"We should have been treating the planet as if it was a patient long ago," he said.

"So, no self-respecting doctor would ever have let the situation... reach this stage before making an intervention hence the precautionary principle, which seems to me absolutely essential."