The new coronavirus has sickened nearly 8,000 and killed 170 people in China, and cases of the respiratory illness have been reported in several other countries including the United States. 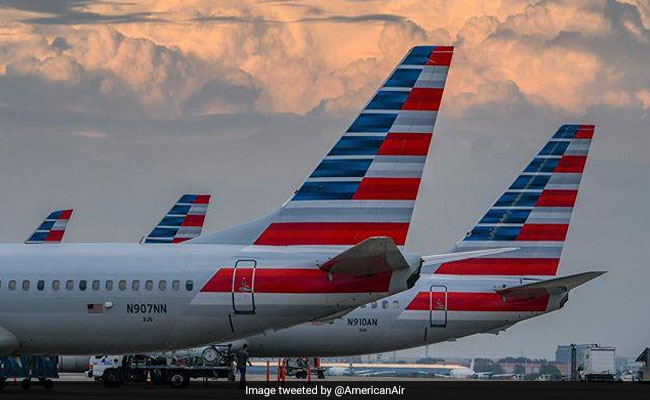 US pilots on Thursday sued American Airlines to force the company to halt flights to China amid the virus outbreak now declared a global health emergency.

The new coronavirus has sickened nearly 8,000 and killed 170 people in China, and cases of the respiratory illness have been reported in several other countries including the United States.

Major airlines worldwide have suspended or sharply reduced service to China, including US carriers United and Delta, and even American announced flight cancelations but only February 9 through March 27 and only its service from Los Angeles.

The Allied Pilots Association (APA) filed a lawsuit in Texas, citing the "serious, and in many ways still unknown, health threats posed by the coronavirus."

The union is seeking a temporary restraining order to immediately halt the carrier's US-China service, noting that American operates approximately 56 monthly flights between Dallas/Fort Worth International Airport and airports in China.

"The safety and well-being of our crews and passengers must always be our highest priority -- first, last, and always," APA President Eric Ferguson said in a statement.

"Numerous other major carriers that serve China, including British Airways, Air Canada, and Lufthansa, have chosen to suspend service to that country out of an abundance of caution."

The World Health Organization earlier Thursday declared the virus outbreak an international emergency -- a rarely used designation that could lead to improved international coordination in tackling the disease.

But the UN agency did not recommend travel or trade restrictions.

The US Centers for Disease Control and Prevention have recommended travelers avoid all nonessential travel to all of China."