The antiviral drug, which helped shorten the hospital recovery time in a U.S. trial, has been at the forefront of the battle against the pandemic after the FDA granted it emergency use authorization (EUA) in May. 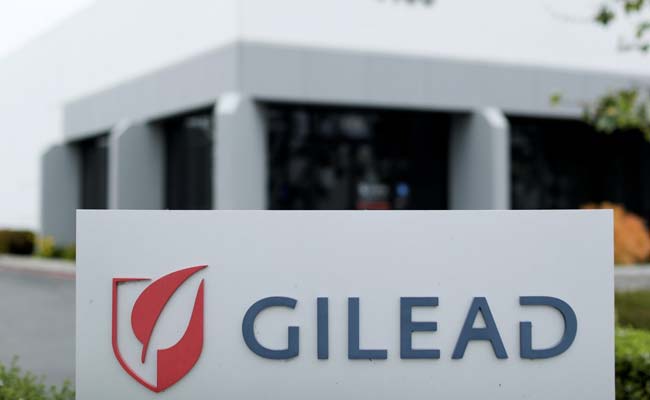 Shares of Gilead were down 1.5% in late afternoon trading.

Gilead Sciences Inc has filed an application with the U.S. Food and Drug Administration seeking full approval for remdesivir, its experimental COVID-19 drug currently used under emergency authorization, the drugmaker said on Monday.

The antiviral drug, which helped shorten the hospital recovery time in a U.S. trial, has been at the forefront of the battle against the pandemic after the FDA granted it emergency use authorization (EUA) in May.

The authorization cleared the way for broader use of the drug in more hospitals around the United States, which has recorded over 162,600 COVID-19 deaths and over 5 million infections. But the EUA status is designed to be temporary.

Gilead said its marketing application for remdesivir, to be sold under brand name Veklury, is supported by data from two late-stage trials conducted by the drugmaker and another by the National Institute of Allergy and Infectious Diseases.

Remdesivir has already been approved by multiple regulatory authorities around the world, including in the European Union, Australia and Japan.

The U.S. government has secured nearly all of remdesivir's supply through September. To boost the drug's availability globally, Gilead has signed multiple manufacturing and supply deals, including with Pfizer Inc and Britain's Hikma Pharmaceuticals Plc.

A bipartisan group of state attorneys general urged the U.S. government last week to allow other companies to make remdesivir to increase its availability and lower prices.

Shares of Gilead were down 1.5% in late afternoon trading.

Oppenheimer analyst Hartaj Singh said investors are worried that if Gilead cannot secure full approval until at least by the end of the year, it might not be able to meet 2020 sales estimates for the drug.

"On many occasions, government entities are expressly forbidden from buying or utilizing drugs not approved by the FDA and other regulatory authorities."

Consensus sales expectations for remdesivir are up to $2.2 billion for the year, Singh said, after Gilead raised its full-year sales target last month to include revenue from the drug.