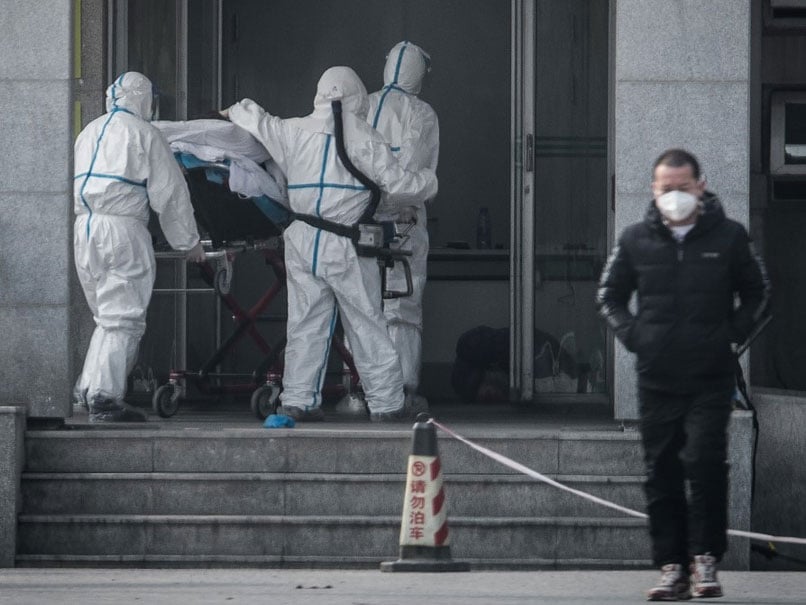 More than 600,000 cases of the new coronavirus have been officially recorded around the world since the outbreak of the epidemic, according to an AFP tally at 1045 GMT on Saturday.

The figures represent only a fraction of the number of infections as many countries only carry out tests on suspected cases if they are hospitalised.