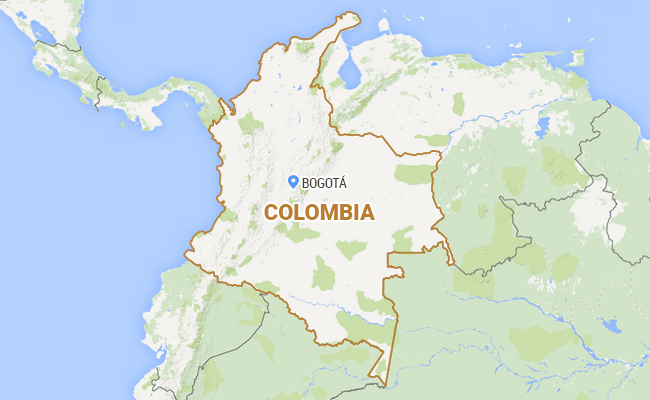 Until now, such adoptions were allowed in this traditionally Roman Catholic country only if one of the partners in the couple was already the child's biological parent.

Even that limited right was established only as recently as February.

The restriction was swept away by the new ruling at the Constitutional Court by a vote of 6-2 after hours of debate.

It said gay couples can adopt children just as heterosexual ones can, so long as they meet all the legal requirements.

"A person's sexual orientation or gender are not in and of themselves indicative of a lack of moral, physical or mental suitability to adopt," chief justice Maria Victoria Calle Correa told a news conference after the court announced its decision.

The Constitutional Court has slowly expanded the list of rights accorded to homosexual couples in this socially conservative country in recent years.

In 2007, it recognized de facto unions for gay couples and granted them joint health insurance coverage.

In 2008, it granted them shared pension rights, and in 2009 it ruled they were also entitled to inheritance rights.
Comments
colombia high courtsex couplesadoptionadoption for gay parentsRoman Catholic countryConstitutional Courtcolombian adoption rules