The study said that these large corporations must take responsibility for polluting the environment. 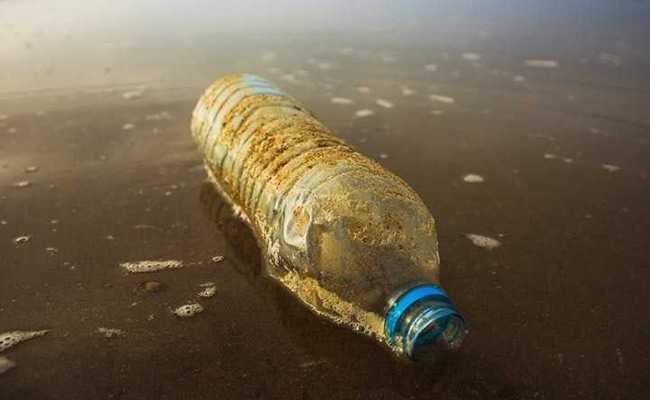 Coca-Cola, Pepsi and Nestle are among the companies that contribute most to ocean pollution with single-use plastics, according to a study presented on Tuesday by the "Break Free from Plastic" initiative.

The environmental movement, launched in 2016, has helped clear the coasts of 42 countries around the world of discarded plastics.

"These brand audits offer undeniable proof of the role that corporations play in perpetuating the global plastic pollution crisis," said Von Hernandez, the Global Coordinator of Break Free From Plastic, at the presentation of the study in Manila.

Between September 9 and 15, over 10,000 volunteers carried out 239 plastic cleaning actions on coasts and other natural environments in 42 countries, Efe news reported.

They collected more than 187,000 pieces of plastic, of which more than 65 per cent were from products by Coca-Cola, Pepsi and Nestle. But companies such as Danone, Mondelez, Procter & Gamble, and Unilever, among others, were also mentioned in the report.

"If they continue the use of problematic and unnecessary plastic packaging they are just encouraging more production and more pollution".

Around 100,000 pieces of plastic collected were made of materials like polystyrene, PVC (polyvinyl chloride), PET (polyethylene terephthalate) or the film of single-use plastic that were not biodegradable, the report said.

Plastic production has reached 320 million metric tonnes per year and is expected to grow by 40 per cent over the next decade, which will exponentially increase the release of greenhouse gases. Ninety per cent of plastics are produced from fossil fuels and pollutants.

"We must act now to demand that corporate brands reject their overpackaging habit in order to meaningfully reverse the demand for new plastic," said Mr Hernandez.

The study said that these large corporations must take responsibility for polluting the environment, as production of plastics exposes harmful substances to communities living near factories and pollutes foods and products contained in plastic wraps.

Eighty per cent of the 8.3 billion metric tonnes of plastic produced since 1950 was still present in the environment, mainly in the oceans, according to studies cited in the "Break Free From Plastic" report.

Since then, only 9 per cent of that plastic had been properly recycled and 12 per cent incinerated.