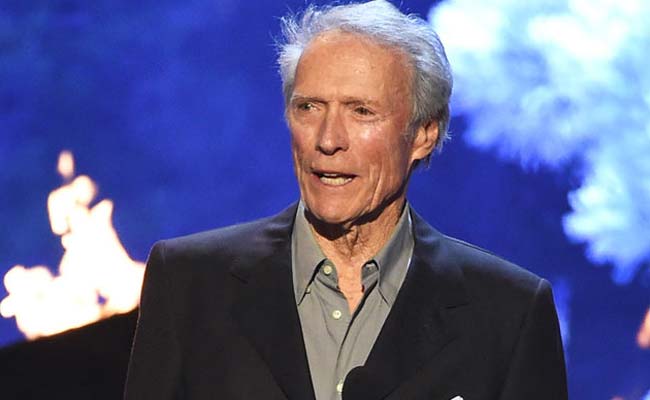 New York: Clint Eastwood has stopped short of endorsing Donald Trump, but in an interview in Esquire magazine he praised the Republican presidential candidate for being "on to something."

In the interview posted online Wednesday, the actor-director hailed Trump as a foe of political correctness and lamented what he called "the kiss-ass generation."

"Everybody's walking on eggshells," said Eastwood, 86. "We see people accusing people of being racist and all kinds of stuff. When I grew up, those things weren't called racist."

Eastwood, who spoke at the 2012 Republican convention - "that silly thing ... talking to the chair" - urged people to "get over it."

Eastwood said he wasn't endorsing anyone for president. But asked to choose between Trump and Democratic nominee Hillary Clinton he said, "I'd have to go for Trump. you know, 'cause she's declared that she's gonna follow in Obama's footsteps. There's been just too much funny business on both sides of the aisle."

Eastwood's film "Sully" - about Captain Chesley "Sully" Sullenberger, the airline pilot who became a national hero when he safely landed a US Airways plane on the Hudson River off Manhattan in 2009 - opens in September.
Comments
Eastwood on TrumpClint Eastwood

Airbnb To Pay Hosts $250 Million For Cancellations Due To Coronavirus