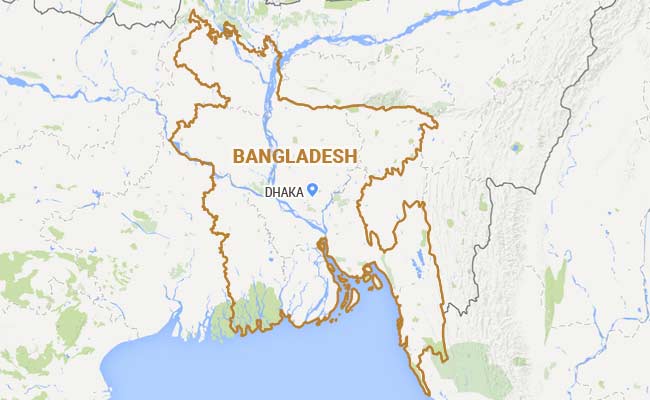 Dhaka, Bangladesh: Unidentified men hacked to death a Christian grocer near a church in Bangladesh's northwest on Sunday, police said, amid growing attacks on religious minorities and secular activists by Islamist militants.

"Sunil Gomes was hacked to death at his grocery store just near a church at Bonpara village," Shafiqul Islam, deputy police chief of Natore district where the murder took place, told AFP.

Another police officer, inspector Abdur Razzak, said the motive for the killing of 65-year-old Gomes was unclear.

But the attack was similar to those on Hindus, Buddhists and members of other religious minorities in Muslim-majority Bangladesh in recent months.

The murder came just hours after the wife of a top anti-terror police officer was stabbed and shot dead in the southeastern city of Chittagong.

Bangladesh is reeling from a wave of gruesome murders of liberals, secular activists and religious minorities.

Police say more than 40 people have been killed by homegrown Islamists in the past three years, with a spike in attacks in recent weeks.

A Hindu trader was hacked to death last week, days after a homoeopathic doctor was also slaughtered along with a Buddhist monk.

International jihadists such as the ISIS organisation and Al-Qaeda's South Asia wing have claimed responsibility for most of the murders, but authorities deny these groups are present in the country.

Bangladesh's secular government instead blames political rivals. Experts say a government crackdown on opponents, including a ban on the largest Islamist party following a protracted political crisis, has pushed many towards extremism.
Comments
Christian Hacked To DeathBangladesh Attack