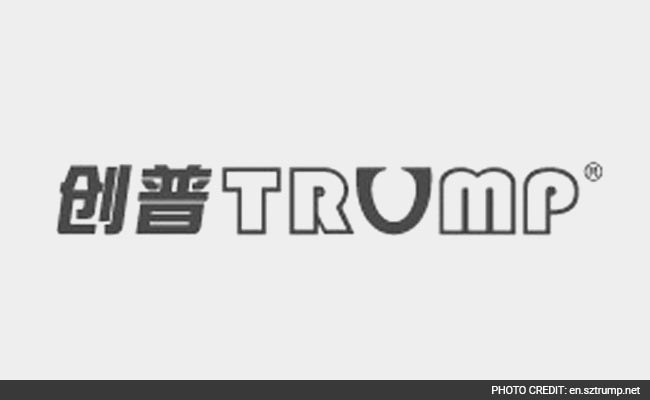 Shenzhen Trump Industrial Company Limited, a Chinese toilet maker in Guangdong Province, said it will retain the name as the company existed well before Donald Trump threw his hat in the US Presidential campaign ring.

Beijing: A Chinese toilet firm which incidentally bears the last name of Republican presidential front-runner Donald Trump is worried that the firebrand White House hopeful may sue it in future for selling toilets in his name.

Zhong Jianwei, General Manager of Shenzhen Trump Industrial Company Limited, a Chinese toilet maker in South China's Guangdong Province, said he is confident of retaining the name as his company existed well before Trump, 69, threw his hat in the Presidential campaign ring.

"Our trademark has been registered with the Trademark Office of the State Administration for Industry and Commerce and has been used for over 10 years. It is a common foreign name. Donald Trump is only one of many Trumps throughout the world. We did not use his portrait or reputation (to gain profit)," Mr Zhong told state-run Global Times yesterday.

Mr Zhong said he only learned of Trump's existence last year after his campaign announced his candidacy for presidential polls and the extensive media coverage it sparked.

"(The name) was just a coincidence. We could not have predicted Trump would run for the US presidency some 14 years ago. So far, our business has not been affected (by Donald Trump's presidential campaign). However, I am concerned that our brand may be affected by other media reports in the future," Mr Zhong said.

Shenzhen Trump Industries was founded in 2002 and filed for its English trademark in 2004.

Mr Zhong also acknowledged that the trademark was originally registered under the name "TRMP" but the company later added a "U" in the middle to symbolise a toilet lid. The addition of U, however, became a subject of media reports.

An article published on the website of Foreign Policy magazine on March 14 said the toilet maker seems "to have adopted a bit of the Republican Party front-runner's characteristic swagger."

Though Zhong said he understands that "such a satirical report might be part of the campaigning culture" he insisted he cannot accept "groundless criticism."

"We are watching this play out and are estimating possible negative influences upon the company," Mr Zhong said warning that the company may have to resort to legal action to protect its rights in the future.