In the two and a half minute video, Chinese national Liu Jiaqi, who appears to be in the midst of a dispute with one of his employees, is recorded issuing a litany of racist slurs. 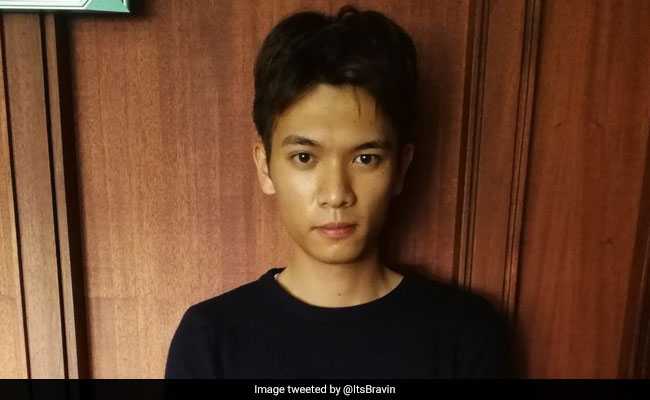 The Chinese national has been arrested and is being processed for deportation. (Reuters)

Kenya has arrested a Chinese businessman after a video of him making a string of racist remarks was widely shared on social media, the government said Thursday.

The Chinese national, identified as Liu Jiaqi, has been arrested and is being processed for deportation, said Kenya's immigration department.

"His work permit has been cancelled and (he) will be deported on racism grounds," the immigration service said on its Twitter feed.

In the two and a half minute video shared on Twitter and elsewhere, Liu, who appears to be in the midst of a dispute with one of his employees, is recorded issuing a litany of racist slurs.

Racist Chinese Liu Jiaqi who was caught on tape calling Uhuru and Kenyans monkey people, filthy, poor and black to be deported on racism grounds

"Every one, every Kenyan... like a monkey, even (Kenyan President) Uhuru Kenyatta. All of them," he said.

After the employee suggests Liu should "go back to China" if he feels that way, the businessman responds with further abuse.

He added that he only stays in Kenya because "money is important".

It was not clear from the video exactly what Liu's job was in Kenya.

Some Kenyans on social media have called for Liu to be charged rather than simply deported.

Zhang Gang, a spokesman for the Chinese embassy in Nairobi, said that according to Liu's employer, the clip was recorded in June "and he has already been punished by his company for his wrongdoing and apologised to his Kenyan colleague". 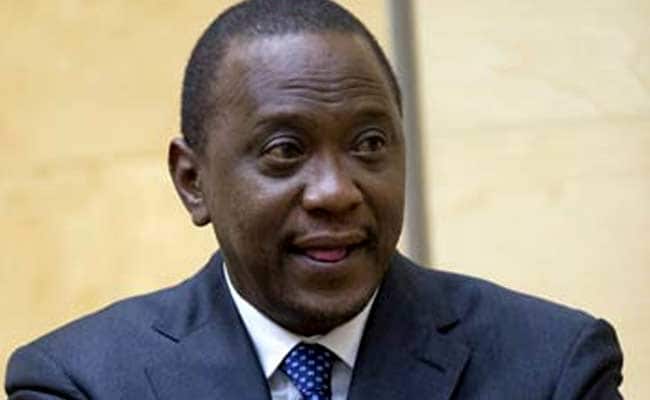 "The personal talk and personal feeling of this young man does not represent the views of the vast majority of Chinese people," he said, adding Chinese nationals were urged to make "positive contributions to the friendship and cooperation between China and Kenya."

This is not the first time Chinese workers in Kenya have been accused of racism.

Three years ago a small Chinese restaurant in the capital Nairobi was shut down by authorities and the owner charged for operating a "no blacks" policy after 5 pm.

Earlier this year Kenyan workers on a new Chinese-built railway alleged racism and discrimination by Chinese staff and managers.

However, the government dismissed allegations of racism on the $3.2 billion (2.8 billion euro) signature infrastructure project.

Kenyatta was in Beijing this week attending a conference where China promised to invest another $60 billion in Africa.

The raid was part of Nairobi's crackdown on illegal immigrants but several journalists were briefly detained.

The Chinese embassy said in a statement it would express its concern through diplomatic channels, after several incidents in which nationals with legal documents were hauled into police stations for verification.

"The Chinese embassy in Kenya has lodged representations with Kenyan officials and the relevant people have all been released on that day," Chinese foreign ministry spokeswoman Hua Chunying told a press briefing in Beijing.

"Kenya has admitted inadequacies in law enforcement and apologised.

"It has promised to improve the conduct of its lower-level officers to avoid a repeat of this," she added.