UN rights spokesman said the agency had not verified the findings presented in Britain on Thursday and did not comment on the conclusion that China had committed genocide through population control measures. 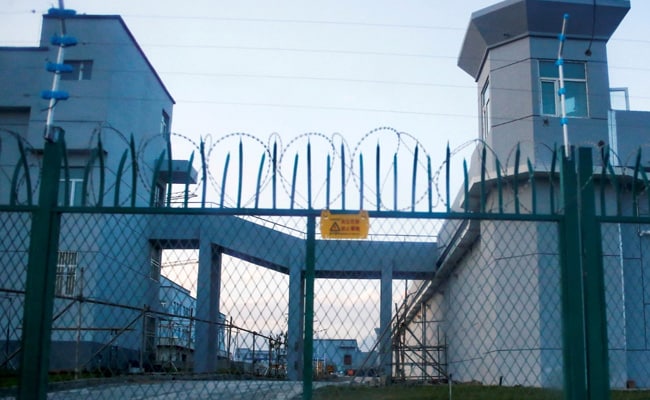 The UN on Friday labelled as "deeply disturbing" a report by a London panel of lawyers and rights experts accusing China of genocide against its Uyghur minority.

UN rights office spokesman Rupert Colville said the agency had not verified the findings presented in Britain on Thursday and did not comment on the conclusion that China had committed genocide through population control measures.

But he told reporters in Geneva that the informal panel, set up at the request of exile group the World Uyghur Congress, had "brought to light more information that is deeply disturbing in relation to the treatment of Uyghurs and other Muslim and ethnic minorities in Xinjiang".

He said credit was due to the "many victims or witnesses who took great risk in coming forward", stressing that it was "extremely important therefore to give them full protection from any reprisals".

Nine lawyers and human rights experts were involved in the London panel and heard allegations of torture, rape and inhumane treatment at two evidence sessions this year.

The tribunal, which has no powers of sanction or enforcement, concluded that China's rulers "intended to destroy a significant part" of the Muslim Uyghur minority through population control measures and as such had "committed genocide".

Beijing dismissed its findings, and said the World Uyghur Congress had "paid for liars, bought rumours and gave false testimony in an attempt to concoct a political tool to smear China".

Colville said the UN rights office investigators had "similarly identified patterns of arbitrary detention and ill-treatment in institutions, coercive labour practices and an erosion of social and cultural rights in general".

He stressed the need for "an independent and comprehensive assessment" of rights abuse allegations in Xinjiang.

The UN rights office was finalising its own assessment, he said, and its conclusions were likely to be published in the coming weeks.

UN rights chief Michelle Bachelet has for years been asking Beijing to provide her and other independent observers with "meaningful and unfettered access" to the region, but Colville said so far no such visit had been made possible.