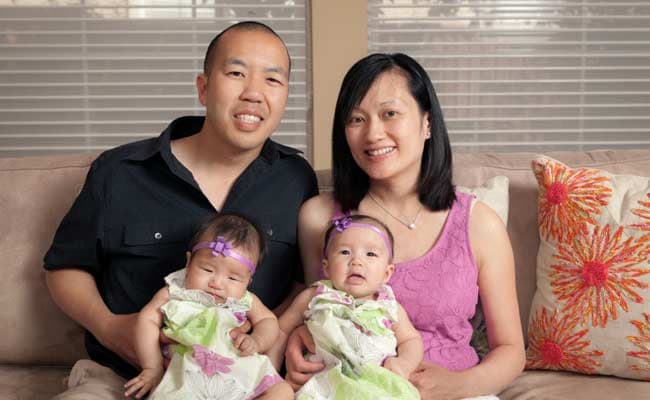 Beijing: China's population is expected to reach 1.45 billion by 2030 following its move to scrap the three-decades-old one-child policy and permit all couples to have a second child, a senior official said today.

In a major change to family-planning legislation, the ruling Communist Party of China (CPC) yesterday announced it was abolishing the one-child policy.

"It is expected that after the adjustment, the number of births will increase, with more than 20 million births expected in a peak year," said Wang Pei'an, deputy head of the National Health and Family Planning Commission.

About 90 million couples will qualify to have a second child after the policy is enacted, Wang said, adding that around 60 per cent of the qualified women were 35 years old or older.

According to the National Bureau of Statistics, the population of China in 2014 was 1.368 billion.

Government approval for a second child will be abolished after the new policy is enacted, Wang was quoted as saying by state-run Xinhua news agency.

Wang said demographic problems, an ageing society and the pressure of elderly relatives on a single child had influenced the Party's decision.

The number of women of child-bearing age has dropped significantly, Wang said.

The two-children policy will rebalance the demographic structure, increase the workforce, help support the ageing population, and help with economic and social development, he said.

He, however, stressed, "family planning will remain a basic state policy for the long-term", as China still had a large population, which put strain on economic and social development, and the environment.

First introduced in the late 1970s, the family planning policy aimed at reining in the surging population by limiting most urban couples to one child and most rural couples to two children, if the first child born was a girl.

Yesterday's adjustment came after a previous easing of the one-child policy in November, 2013 which allowed couples to have two children if one of them was an only child.

It, however, drew poor response.

By the end of September, around 1.76 million had applied to have a second child, while the number of births in 2014 increased by 4,70,000 year on year, statistics from the Commission show.

"The change in birth rate has met our expectations," Wang said.