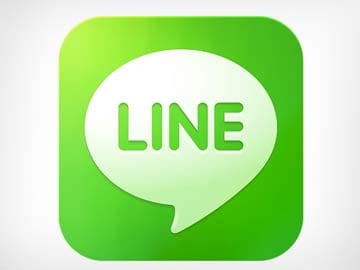 The messaging apps have been disrupted since July 1, triggering queries from the Ministry of Science, ICT and Future Planning in Seoul.

KakaoTalk is operated by South Korea's Kakao Corp., while Line is run by a Japanese subsidiary of South Korea's biggest portal Naver.

Line and Kakao Talk are popular in Asian markets like China and India in competition with apps like WeChat, Nimbuzz, Viber and Whatsapp.

The ministry said it had been informed by Beijing that there was evidence terrorist groups were using messaging apps to "plot and incite" attacks.

"The ministry will continue negotiations with Chinese authorities so that users' inconveniences be resolved at the earliest possible date," the director of its Internet Policy unit, Lee Jin-Gyu, told reporters.

Promoted
Listen to the latest songs, only on JioSaavn.com
Lee said other foreign messaging services like Didi, TalkBox and Vower had also been affected.

China blocks access to a host of websites including YouTube and Twitter using a system known as the "Great Firewall", and restrictions are tightened before dates the government considers sensitive.