China Rejects US Call To Invite Taiwan To WHO's Health Assembly

WHO Assembly: Taiwan was expelled from the WHO in 1972, a year after losing the "China" seat at the UN to the People's Republic of China. 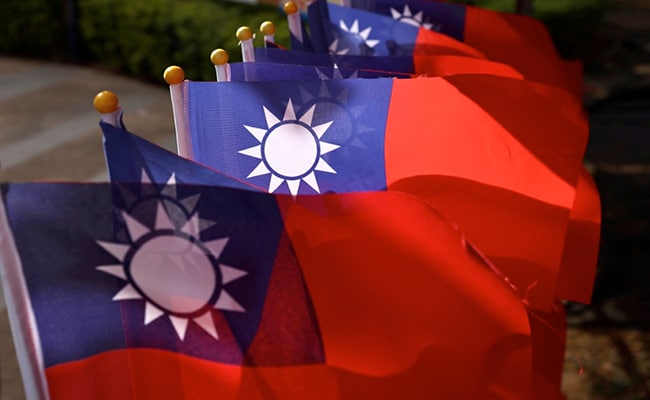 The World Health Assembly is scheduled to take place from May 22-28.

China on Thursday angrily rejected a call for the World Health Organization to invite Taiwan to its annual assembly, after the United States pushed for the democratic island to participate.

Secretary of State Antony Blinken said the US strongly advocates for the WHO to invite Taiwan to take part in its annual World Health Assembly as an observer, criticising its exclusion as "unwarranted".

Beijing lashed out in response to the comments.

"We firmly oppose the relevant statement issued by the US," said Chinese foreign ministry spokesman Zhao Lijian on Thursday.

"There is only one China in the world, and Taiwan is an inalienable part," he told a regular briefing.

Zhao added that Taiwan's participation in international organisations, including the WHO, must be handled in accordance with the "one-China principle".

Taiwan was expelled from the WHO in 1972, a year after losing the "China" seat at the UN to the People's Republic of China.

It was allowed to attend the WHO's top annual meetings between 2009 and 2016 as an observer when relations with China were warmer.

But Beijing has stepped up its campaign to pressure Taipei since President Tsai Ing-wen came to power, as she refuses to acknowledge its stance that self-ruled democratic Taiwan is part of China.

Zhao added on Thursday that "any attempt to play the Taiwan card" or use the island against China was "doomed to fail".

Blinken, in an earlier statement, said: "As we continue to fight Covid-19 and other emerging health threats, Taiwan's isolation from the preeminent global health forum is unwarranted and undermines inclusive global public health cooperation."

Taiwan's foreign ministry on Thursday expressed regret and dissatisfaction that it has yet to receive an invitation to attend the WHO meeting in Geneva.

"Our side thanks the US for leading and collaborating with other like-minded countries to help expand Taiwan's international participation," the ministry said.

The World Health Assembly is scheduled to take place from May 22-28.