The Chinese government officials and the Dalai Lama or his representatives have not met in formal negotiations since 2010. 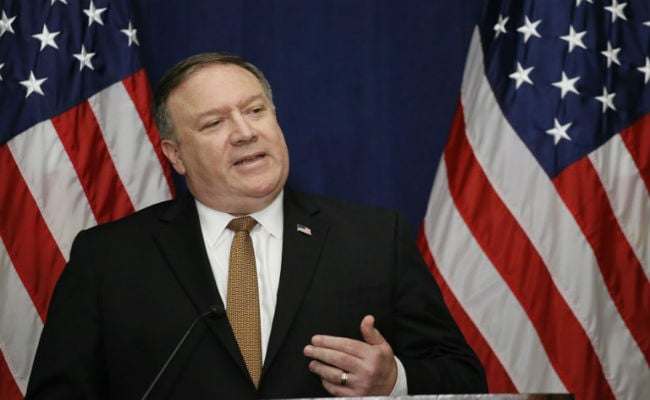 Washington: Secretary of State Mike Pompeo told lawmakers, that the US should express publicly that China needs to engage in a meaningful and direct dialogue with the Dalai Lama or his representatives, without preconditions, ahead of his visit to Beijing.

The Chinese government officials and the Dalai Lama or his representatives have not met in formal negotiations since 2010. The US has encouraged both sides to engage in meaningful and direct dialogue, without preconditions, to lead to a settlement that resolves differences.

In response to written questions from Members of the US Senate Foreign Relations Committee, Pompeo said he was committed to press for respect of human rights for Tibetans, including freedom of religion and belief, in his conversations with the Chinese officials, and advocating for the release of Tibetan political prisoners.

"I will recommend that the United States express publicly, and at the highest levels of government that Chinese authorities need to engage in meaningful and direct dialogue with the Dalai Lama or his representatives, without preconditions, to lower tensions and resolve differences," Mr Pompeo said.

Mr Pompeo said he will also raise concerns about the lack of regular access to the Tibetan Autonomous Region (TAR) for US journalists, diplomats, academics and others.

The written answers to the questions were submitted by Mr Pompeo as part of his confirmation process. These answers were recently released by the Senate Foreign Relations Committee.

The top American diplomat assured the lawmakers that he will fully implement the Tibetan Policy Act and in particular "will urge China to cease restrictions on the human rights of Tibetans as well as their religious, linguistic and cultural traditions and practices.

"I will be committed to pressing for respect for human rights, including freedom of religion and belief, in my conversations with Chinese officials, and advocating for the release of Tibetan political prisoners," he said. 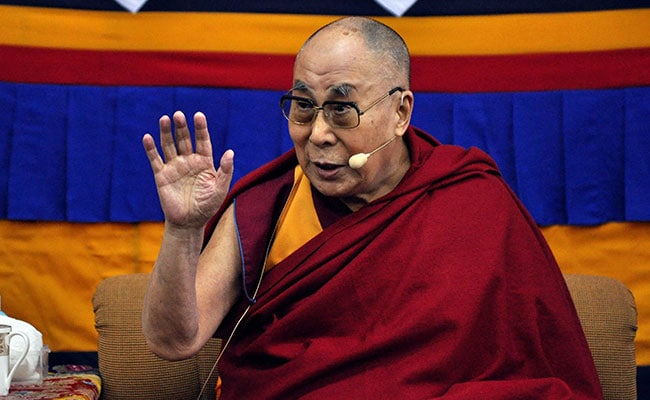 The Dalai Lama now 82 years old has kept China on tenterhooks about his successor.

On the issue of the Chinese government's interference on religious freedom and the reincarnation process of the Dalai Lama, Mr Pompeo committed himself to "press the Chinese government to respect the legitimacy of Tibetan Buddhists' religious practices. This includes the decisions of Tibetan Buddhists in selecting, educating, and venerating the lamas who lead the faith, such as the Dalai Lama," he said.

In its latest Tibet negotiations report sent to the Congress, the Trump administration said it was concerned by the Chinese government's interference in the selection, education and veneration of Tibetan Buddhist religious leaders.

China says that the successor to the Dalai Lama must be chosen according to the religious rituals and historical conventions as well as the backing from the ruling Communist Party.

Promoted
Listen to the latest songs, only on JioSaavn.com
Last year, the Chinese foreign ministry said the successor to the Dharamshala-based 14th Dalai Lama must be chosen according to the religious rituals and historical conventions, including drawing of lots from the Golden Urn in front of the Shakyamuni (Buddha) statue at the Jokhang Temple in Lhasa, followed by the mandatory approval from the ruling Communist Party of China.

Since he fled Tibet in 1959 to escape from the Chinese occupation, the Dalai Lama, 82, has been keeping China on tenterhooks about his successor.